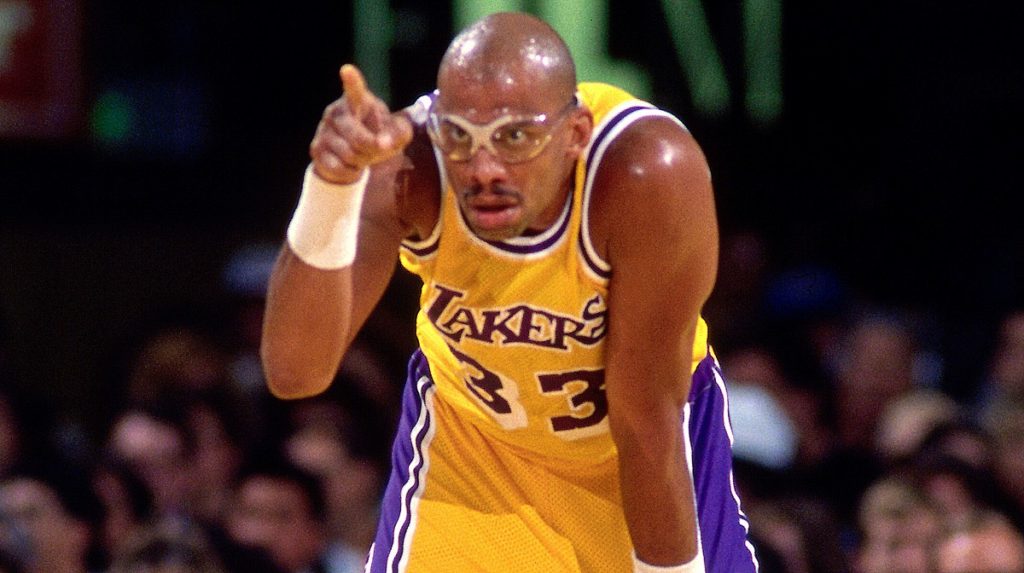 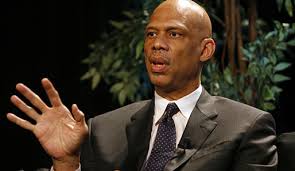 new jazz conference seeks to determine what role jazz can play in today’s society, and it has tapped Kareem Abdul-Jabbar as its keynote speaker.

Jazz Congress will hold its inaugural event on Jan. 11 in New York City. While Abdul-Jabbar is best known as a Hall of Fame basketball legend, he’s also become a cultural commentator and has long been a jazz enthusiast; his father was a trombonist.

Abdul-Jabbar will discuss what role jazz can play in the cultural, political and social framework of today’s society.

Kareem Abdul-Jabbar is the NBA’s all-time leading scorer, a six-time NBA champion and the leagues only 6x MVP. He is one of a handful of influential and respected black men in America who has a national platform as a regular contributing columnist for newspapers and magazines around the world such as The Washington Post, Time Magazine and The Hollywood Reporter where he shares his thoughts on some of the most socially relevant and politically controversial topics facing our nation today. After 50 years as an athlete, activist, and a New York Times best-selling author, he offers his perspectives as a nationally recognized speaker who regularly appears on the lecture circuit. His political book, Writings on the Wall – Searching for a New Equality Beyond Black and White —(Time Books) offers his personal perspectives on political issues facing America today.

Currently, Abdul-Jabbar serves as the chairman of his Skyhook Foundation whose mission is to “Give Kids a Shot That Can’t be Blocked” by bringing educational STEM opportunities to under-served communities through innovative outdoor environmental learning. As a NY Times best-selling author who has written 12 books, his most recent book, a memoir entitled: Coach Wooden & Me – our 50 Year Friendship was released June 2017—(Grand Central Publishing). He is also writing a series of novels and comic books entitled Mycroft Holmes an action/mystery series based on Sherlock Holmes’s savvy older brother—(Titan Publishing).

And during the NBA season, he can be seen weekly as a NBA Insider and co-host on ESPN’s The Jump.

In 2017 Abdul-Jabbar, an avid numismatic coin collector, was appointed as the first African-American to the CCAC (Citizens Coin Advisory Council) in its 100 year history, where he helps decide on all coins that are to be minted in The United States. 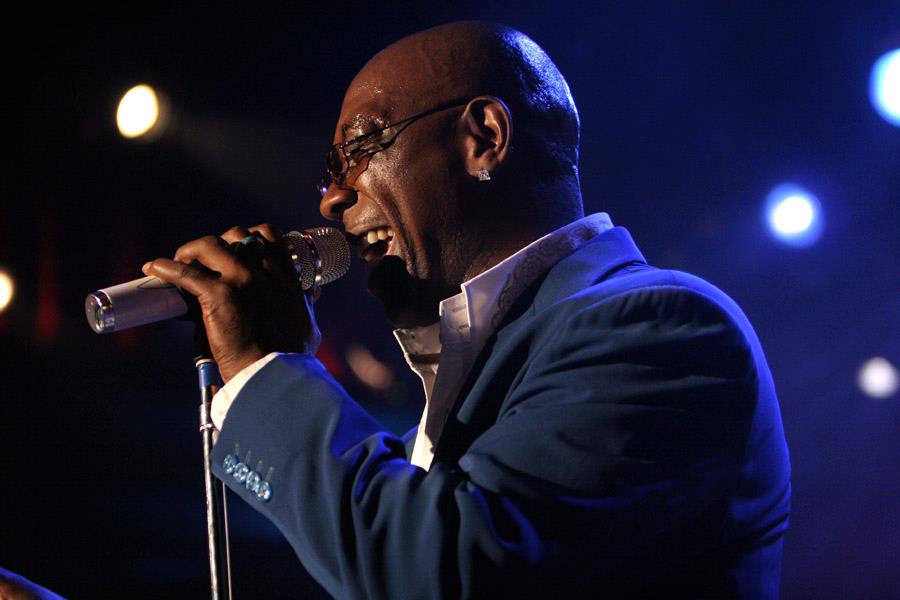 A New Era for Larry Braggs and The Temptations 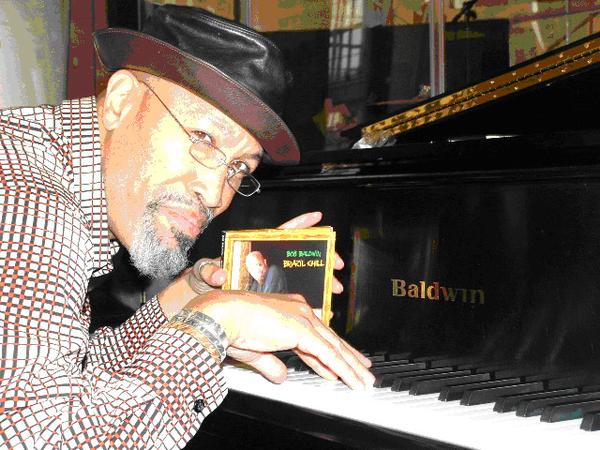 Bob Baldwin digs a straight groove in a zig-zag-biz