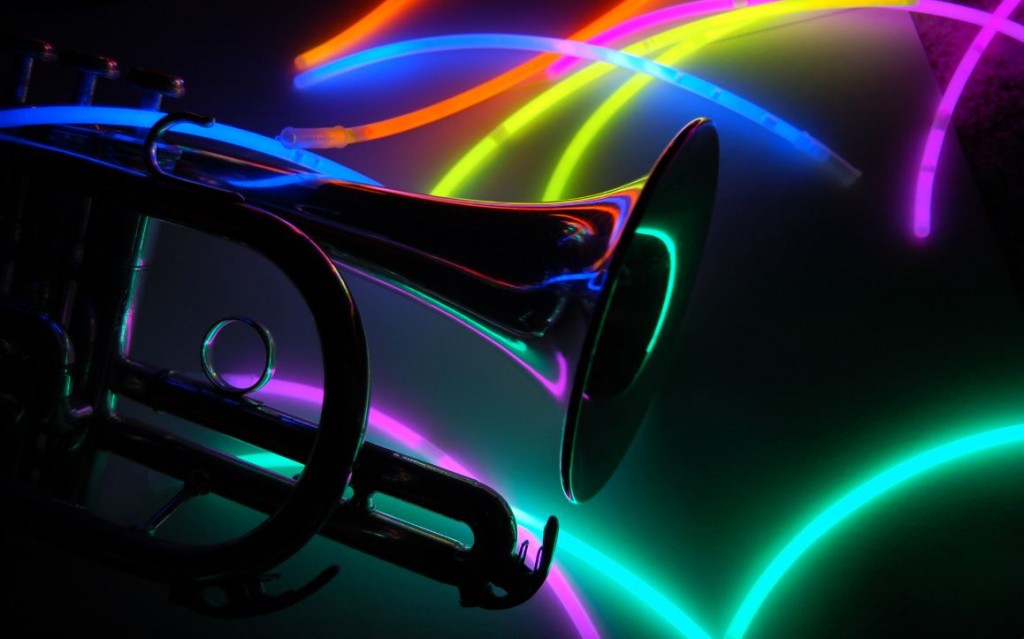 NEW AFRICAN AMERICAN HISTORY SCHOLARSHIP AT Lansing Community College
Ngere Wali’s wife and son, Penny and Malik Wali, have established a scholarship at LCC named the Ngere Abdul Wali Scholarship. His family encourages LCC students to apply for the first scholarship that will be awarded this fall of 2015 and each year afterwards. The deadline to apply is approaching soon. The goal is to encourage students to continue to learn, remember and share the great history of this culture.

Please contact the LCC Foundation Office to obtain the information and to apply. We lost Ngere after a 5 year battle with cancer last year. As we approach a year after his death, we want to make sure that his life and contributions are remembered and that we continue the important work of educating and telling the true story of the greatness of this culture in American and in the world.

Mr. Ngere Abdul Wali was a man who knew a lot and had a lot to say. His statement in a former article entitled Wali takes a stand said; he is a black man trying to break walls down, so people can see us in our entirety.  Ngere was a businessman in the Lansing and East Lansing community for over 40 years. His last business venture included a retail store in the Lansing Mall called Afrovisions. He closed the retail in 2013 but continued to sell and promote his products at festivals, conventions and shows. His business, Afrovisions. (also known as Third World Imports) provides people with the chance to educate and re-educate themselves and push aside the societal veil of racial stereotypes through an Afrocentric collection of videos, documentaries, DVDs, films and books airing a glimpse of the successes, contributions and amazing history of this culture in American and around the world. Ngere stated, Most things brought to people are full of images and pictures that are not of people-they are of stereotypes.

Ngere was a skilled musician and played the trumpet and frugal horn. His passion in life was to educate and promote the often overlooked and under taught, history, lives and accomplishments of the African American culture. Ngere was well traveled. While studying as a student at LCC he embarked on one of the first international trips offered through the school called Crossroads. This opportunity opened his eyes and changed his life. He lived in Kenya building houses, traveled to Korea, to several Caribbean islands and started his import/export business. Many students have visited his business and sought information as they pursued their education in history.

Ngere was an amazing table tennis player. He played in the 1968 Olympics as the first American to play the Chinese. He amassed a large number  of trophies and awards for exceptional skills in table tennis. He won the set against the Chinese but was never given the recognition that he deserved for his efforts. He also won as a team member of the United States Open Tennis Team Championship in 1986 in Detroit. He was known all over the Lansing area for being a winner at most of the tennis tables that he played on.

Contact the LCC Foundation for more information.  Please spread the word to others who may be interested in applying. 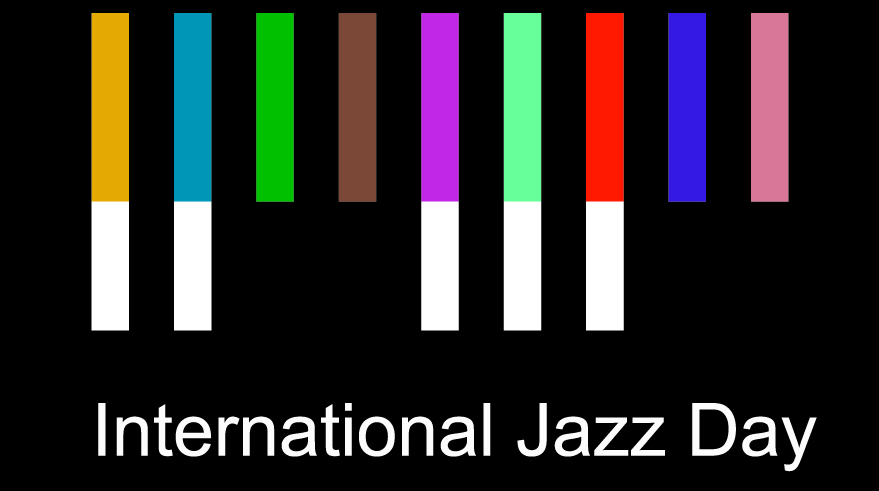 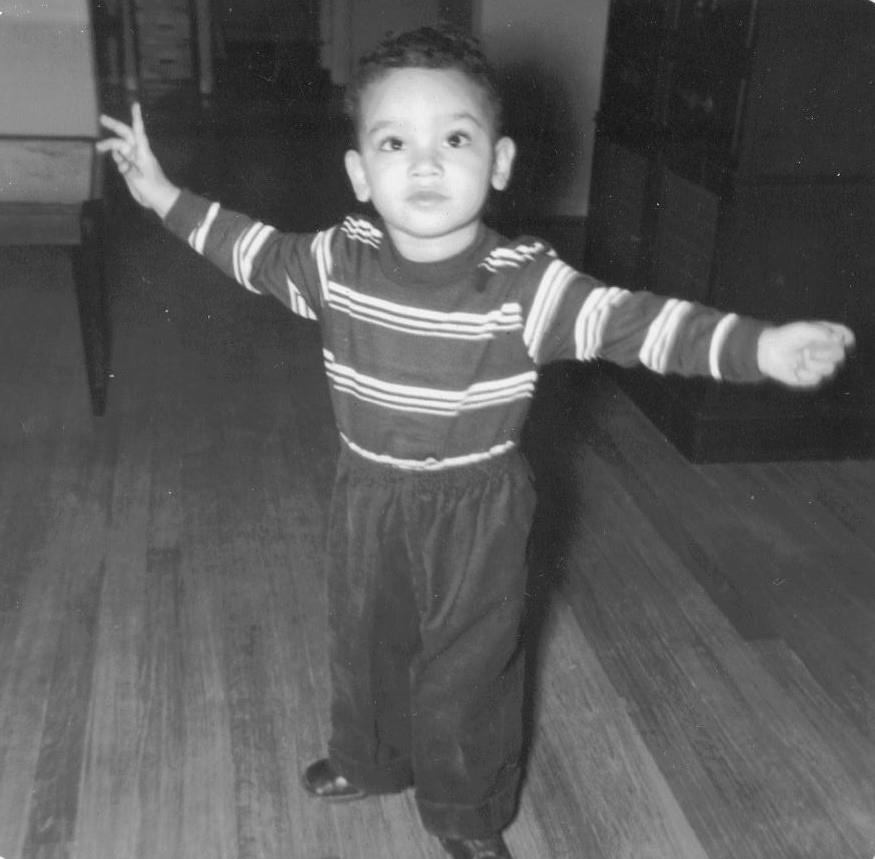 I’ll Be There. Will You?