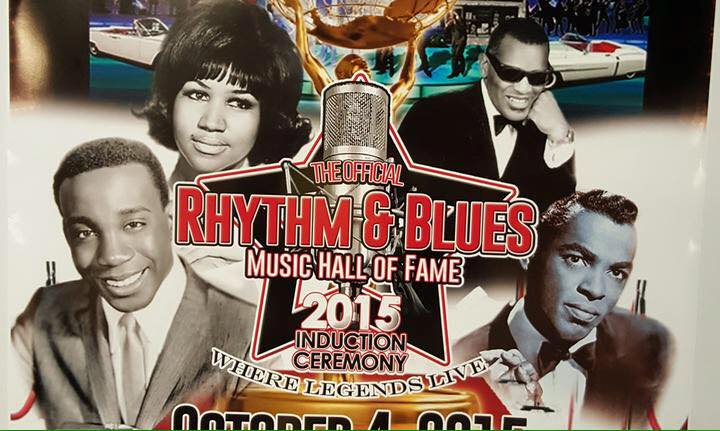 According to published reports, the Official Rhythm and Blues Music Hall of Fame Museum is permanently moving to Detroit. The traveling museum has exhibits on 68 R&B artists and producers such as The Temptations, James Brown, and Little Richard.

Former Harlem Globetrotter LaMont “Showboat” Robinson founded the museum in 2010. He says it was always his plan to place the museum in Detroit.  “I could have went anywhere; Chicago, St. Louis,” Robinson says. ”Here in the north I put a check on the table. But I kind of pushed it back because I wanted Detroit. And the reason why I wanted Detroit is because Detroit is the rhythm and blues capital of the world.”

On October 4, 20115, the 3rd Annual R&B Music Hall of Fame Induction Ceremony will take place at the Charles H. Wright Museum in Detroit.  The event will be taped for national broadcast. 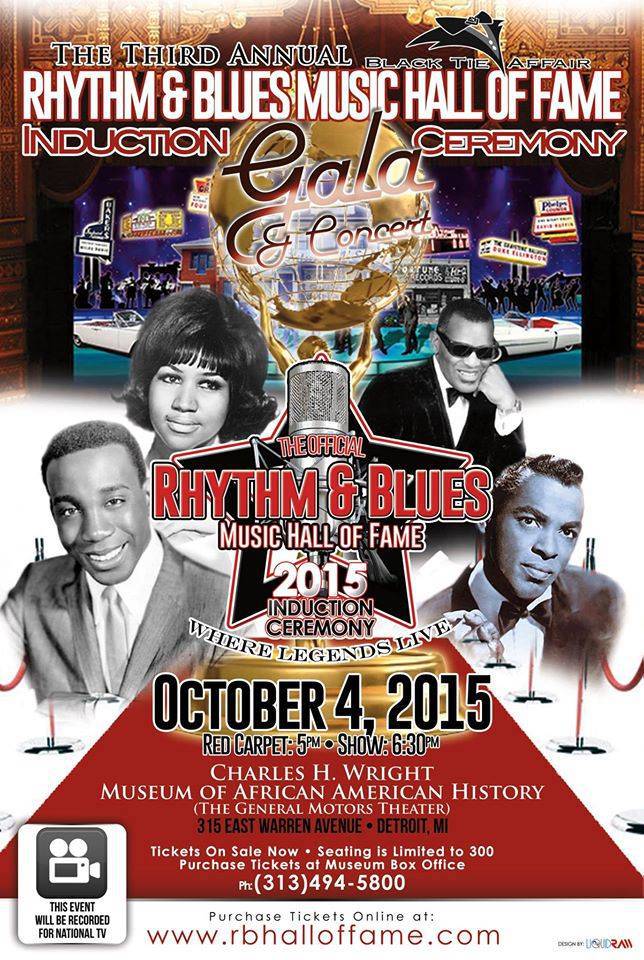 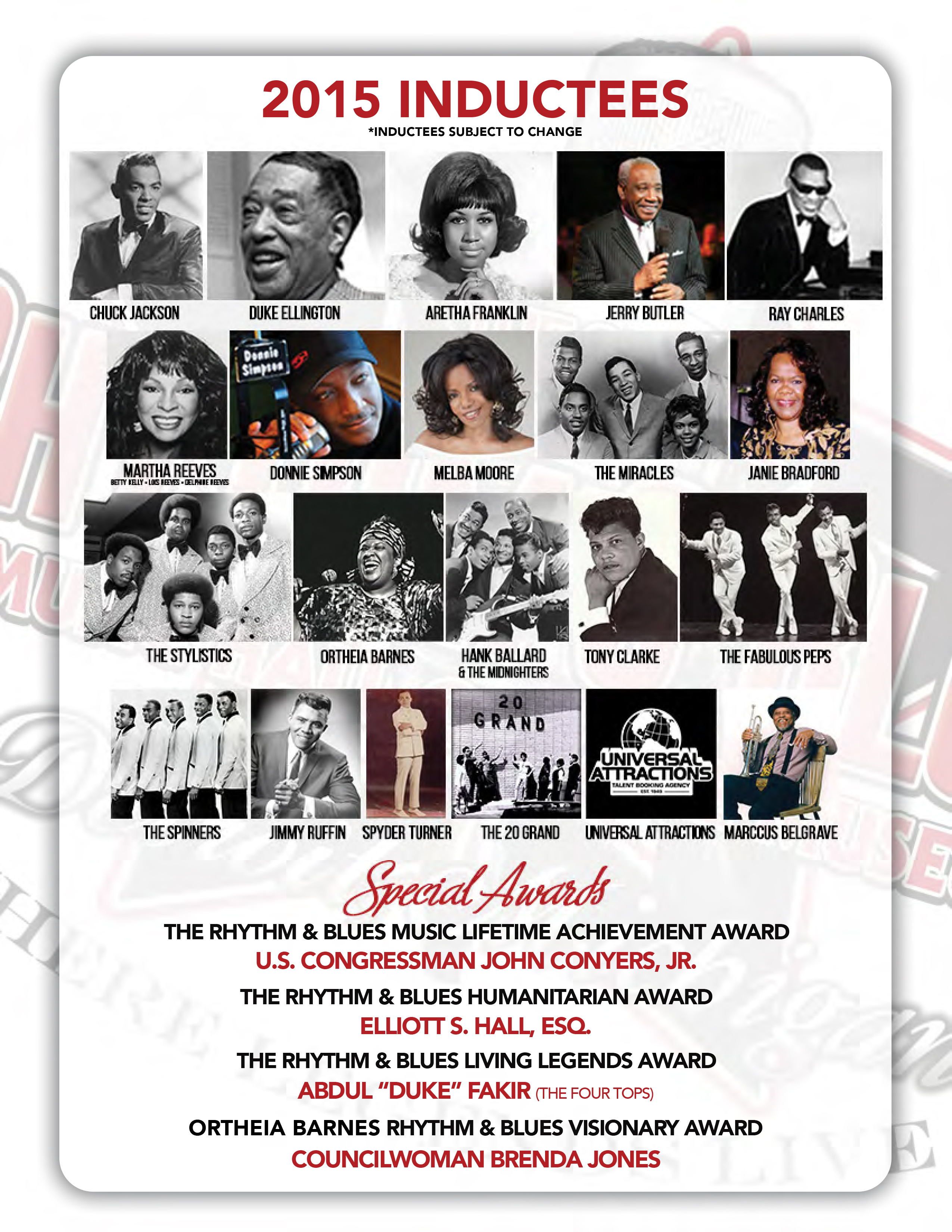 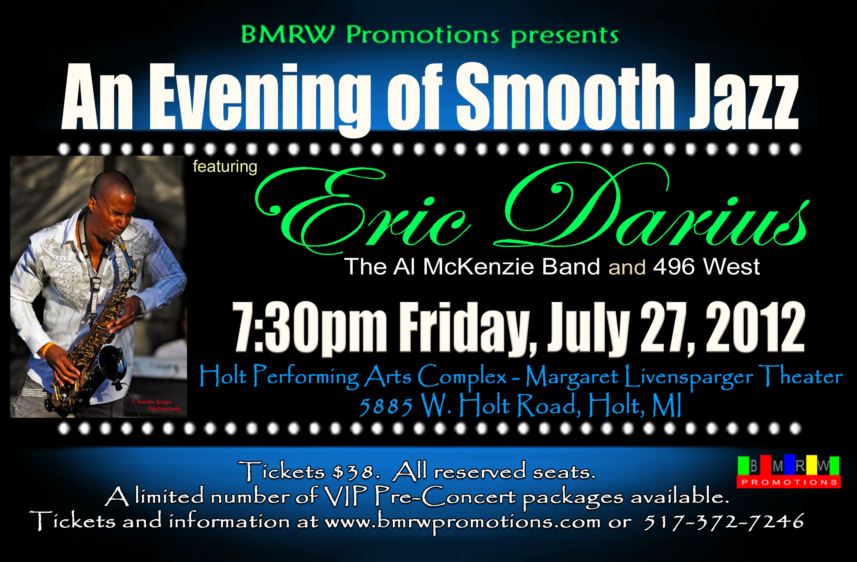 The 15 Best Places for a Jazz Music in Detroit 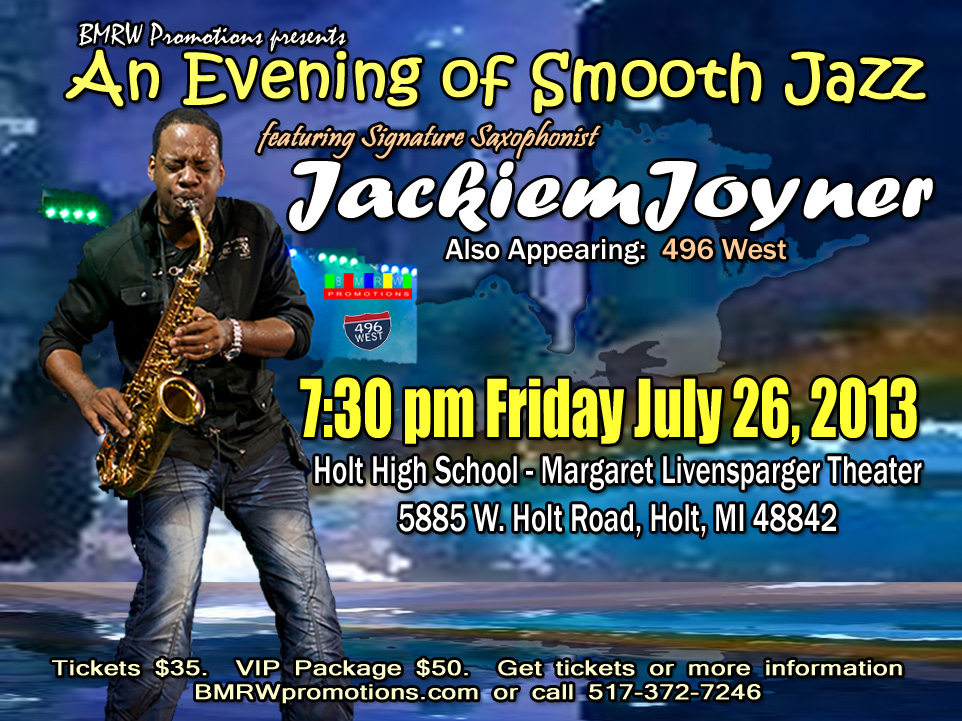