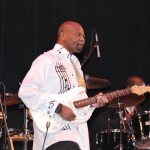 Although JazzFest is one of the first festivals in Lansing to lessen the overall impact on the environment with its 2009 “go green” effort to reduce single-use or recycle disposable products, the festival and fans will experience a different kind of green in 2012.

Two Michigan State University Spartan football alumni will take the stage this year on August 4th at Lansing’s Jazzfest in Oldtown.  Former offensive guard Charlie Wilson (#68) and outside linebacker and strong safety Tim Cunningham (#35) have a lot in common.  Both attended MSU on football scholarships.  Both were starters at 6’2” and they are both Potsy Ross Award Recipients (presented to the top football scholar-athlete for outstanding contributions on the field and in the classroom).  They share even more parallels from favorite artists to their love of contemporary jazz.

Tim headlines on saxophone and Charlie is the lead guitarist for the band “496 West”.

Having played the sax for over half of his life, Tim has headlined in many clubs, casinos and festivals throughout the USA and Caribbean. In 1992, he received rave reviews for his performance at the inaugural St. Lucia Jazz Festival.  Tim opened the Cincinnati Jazz festival for 6 straight years from 1994 to 1999 and in 1998, music critic Larry Nager of the Cincinnati Inquirer wrote, “Saxophonist Tim Cunningham opened the night in his fifth straight soul fest appearance. A soulful hard-edged player, he gave a 35-minute show that posed the question, how can somebody this good remain relatively unknown?”

He signed with Atlantic Records in 1996, and worked with the talents of Will Downing, Brian Culbertson, Kevin Whalum and Bobby Lyle on his release, “RIGHT TURN ONLY.” The feature track on the CD was “This Is The Life” which made the Smooth Jazz Chart at number 19 receiving national and international airplay.

Tim appeared on Ready For The World’s “RUFF & READY” CD.  He wrote and performed the theme to the 1992 talk show “THE BERTICE BERRY SHOW” along with co-writer Daron Steward and has appeared on BET “JAZZ CENTRAL” and in repeat appearances of the television series “THE UNTOUCHABLES”.

Having received his first guitar at age 12, Charlie quickly learned a few basic chords, a couple scales, the names of the strings and a few songs.    It wasn’t long before he began teaching his younger brothers how to play.  As their love of music grew, the brothers began traveling with their father to gospel programs throughout New York and they also played guitar in their father’s church for many years.

When the New York native moved to East Lansing to play football for the Michigan State University Spartans, Charlie all but quit playing to concentrate on academics and athletics.  About 7 years ago the former offensive guard and three time MSU graduate (B.S., M.S., and PhD) began playing the guitar more frequently and then seriously –this time in church.

With three years into smooth jazz concerts with BMRW Promotions, it was suggested that Charlie put together a group. The band “496 West” was formed in 2008.  Since that time Charlie and fellow band members have opened for jazz stalwarts Kirk Whalum, Tim Bowman, Euge Groove and Bob Baldwin.

Now extending musically beyond the capitol city, Charlie and band members Richard Wolfolk (keys), Brandon Mason (drums) Reggie Page (sax) and Aaron Carter (bass) are scheduled to release their first  CD (self-titled “496 West”) in July.  The debut CD will feature original songs from the band and some classics along with special guests. But that is just enough to get people curious their vibrant sound.

Next up is another parallel for Charlie and Tim.  Both are scheduled to perform in Oldtown on August 4th on the Lansing Jazzfest North Stage.   So grab a friend and catch Charlie and 496 West at 4:15pm.  Tim hits the stage at 9pm. 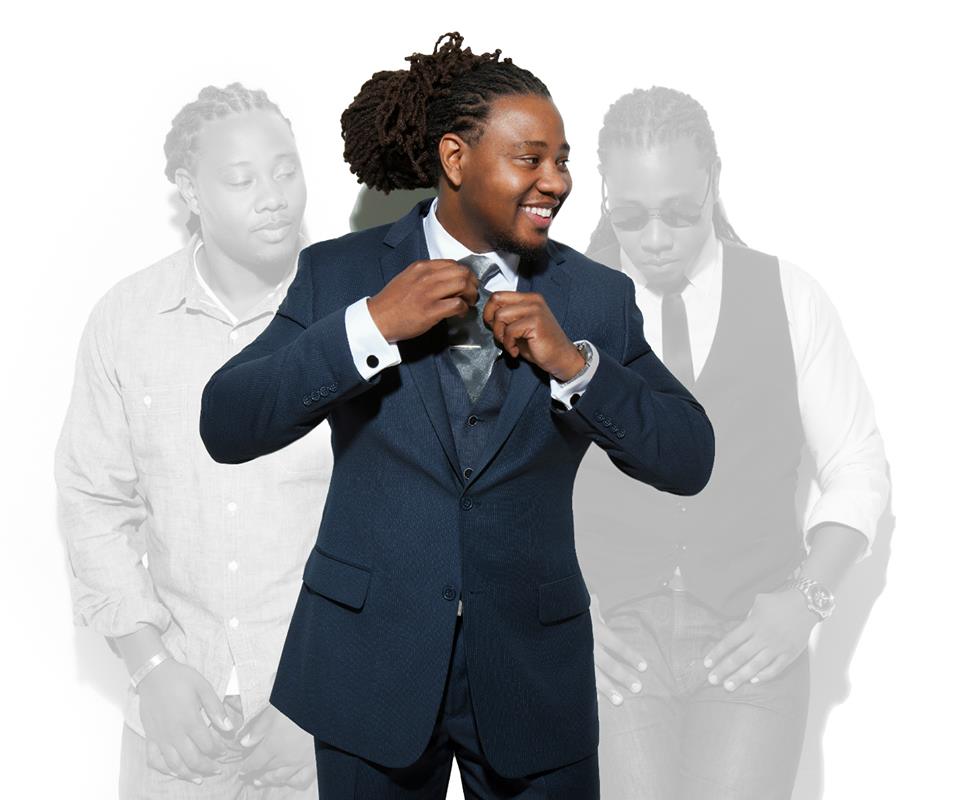 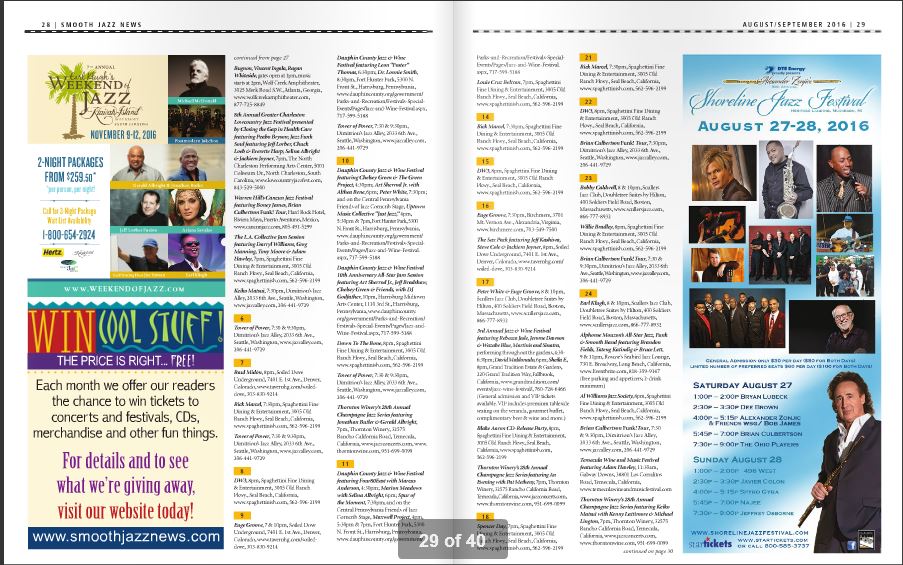 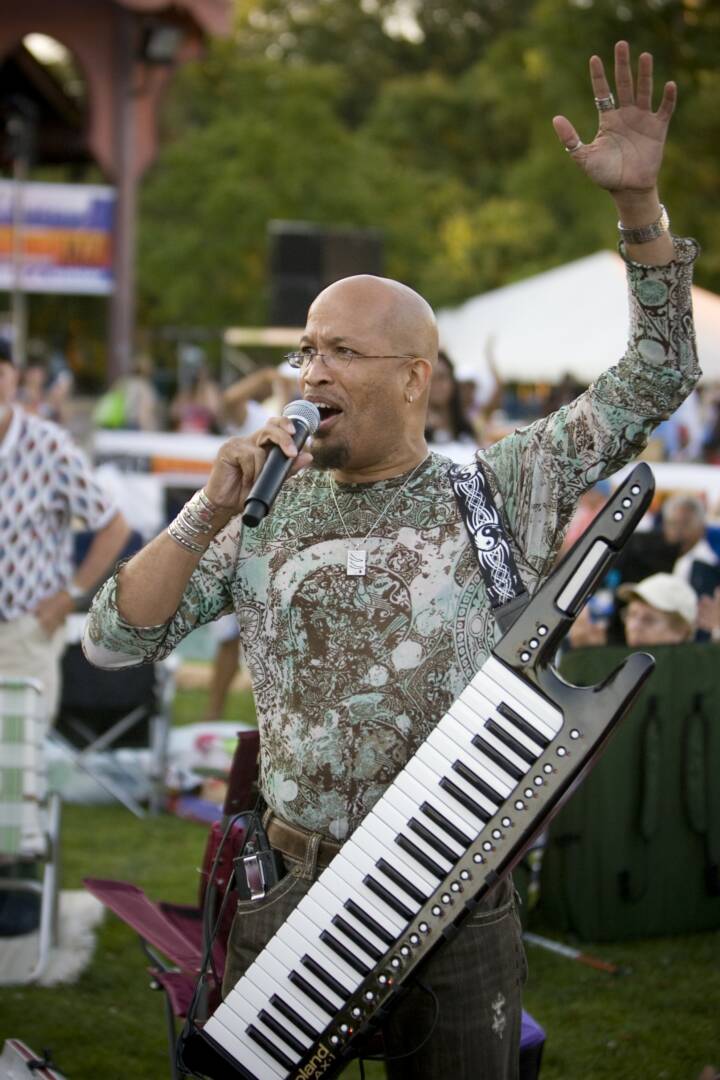 Beyond a Triple Wow