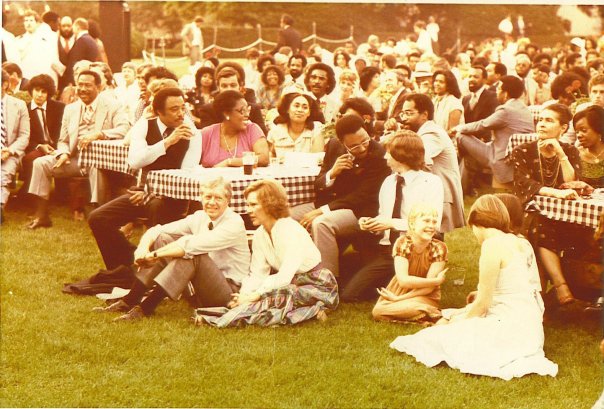 Intermingled with Gemini birthdays, Father’s Day, Juneteenth, the latest MIB (Men in Black) movie and the start of summer, lays the annual observance of Black Music Month (BMM).  If you weren’t aware that President Jimmy Carter declared a month-long time to observe black music on June 7, 1979, you might think BMM is new or perhaps wonder if there needs to be a time for special recognition of musicians, composers, singers, songwriters and perpetual music genres like gospel, pop, rhythm and blues, jazz, be-bop, disco, rap, funk, hip-hop, reggae or neo-soul.

The idea for the celebration was pushed in 1978 by Kenny Gamble, songwriter/producer and co-founder of Philadelphia International Records along with Ed Wright, a broadcast executive from Cincinnati, Ohio.  They lobbied for a special way to celebrate and promote the cultural and financial contributions of black music.  Although then President Carter hosted a large reception on the White House lawn with notables such as  Chuck Berry and Andre Crouch, there was a ‘blip” according to Dyana Williams,  the woman recognized as “The Mother of Black Music Month”

Some years after she attended the 1979 reception, Williams wrote President Bill Clinton asking him to host a Black Music Month event during June.  To her surprise, she was informed by The White House that although President Carter declared June Black Music Month, he did not sign a presidential proclamation. This prompted Williams to lobby Senators and Congress people for official legislation recognizing June as Black music month. Using her International Association of African American Music Foundation (IAAAM Foundation), radio and TV platforms she was able to get support. Congressman Chaka Fattah of Philadelphia introduced the African American Music Bill that Williams co-authored to the House of Representatives and it was adopted as House Resolution 509 in 2000.

Since President Carter’s declaration, every president –Ronald Regan, George H. W. Bush, Bill Clinton, George W. Bush and Barack Obama—have made announcements about observing June as Black Music Month with a slightly different name by President Obama –African American Music Appreciation Month.  In the 33 years that the Oval Office encouraged “all Americans to learn more about the history of black music and to enjoy the great contributions of African-American singers, musicians, and composers” the landscape of how we hear music and what we hear has also changed.

A lot has certainly changed in 33 years –the Telecommunications Act of 1996 allowed many stations to be consolidate ownership, computers, home studios, less local on-air personalities, BET, more syndicated formats, Internet radio, Soul Train, portable MP3 players, subscription radio, cell phones, video, artists sell and promote their own music, music programs in schools, DJs, YouTube, remixes, Facebook—but an appropriate question among all of the history is, what will you do to learn more about and support African American Music in the next 33 years?

Here are some suggestions:

Cable networks like TV One, Cirrus, Centric and BET will air music specials.

496 West to Open for Kirk Whalum 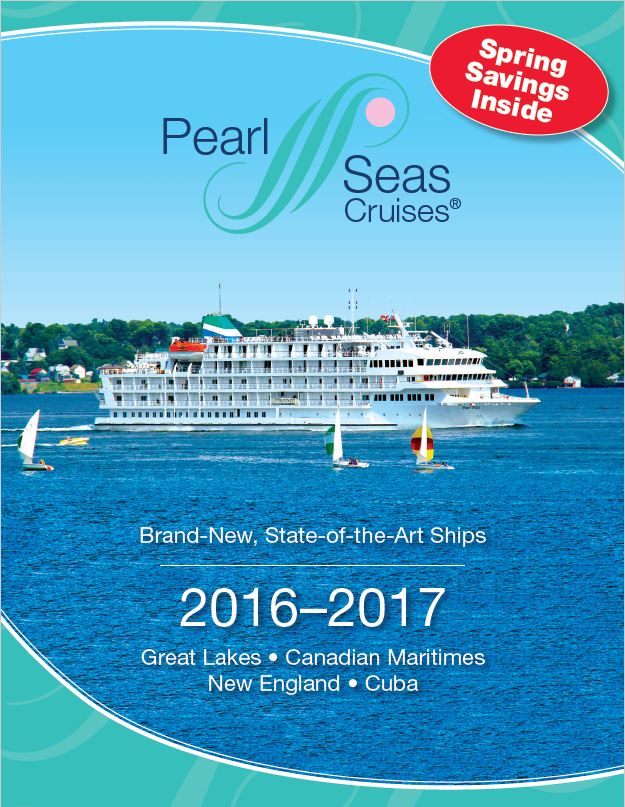 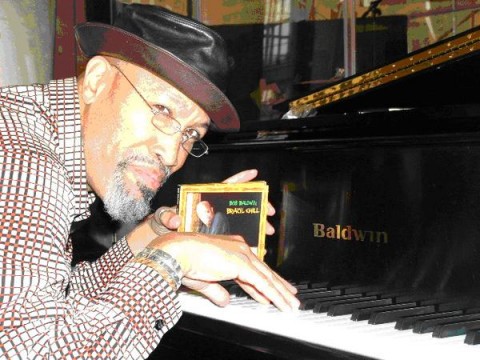 And the Nominees are…