George Benson is working on a new CD project which is currently scheduled for a late September release. Benson has been recording Guitar Man at the historic Capitol Recording Studios in Hollywood, with drummer Harvey Mason, Joe Sample and David Garfield on keyboards and Ben Williams on bass.

Benson will be heading out on a tour later this year, leading a quartet at some intimate venues across the country. 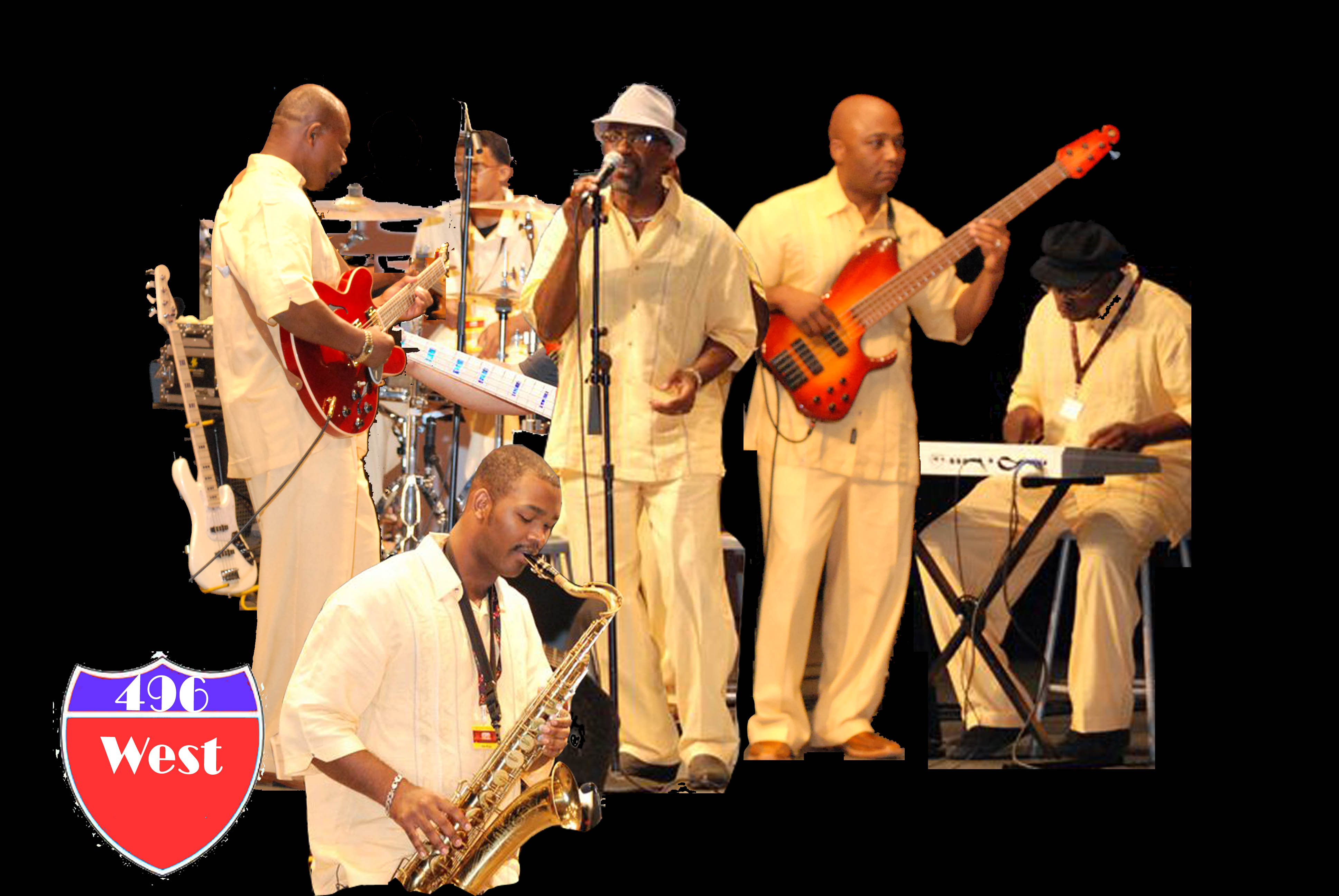 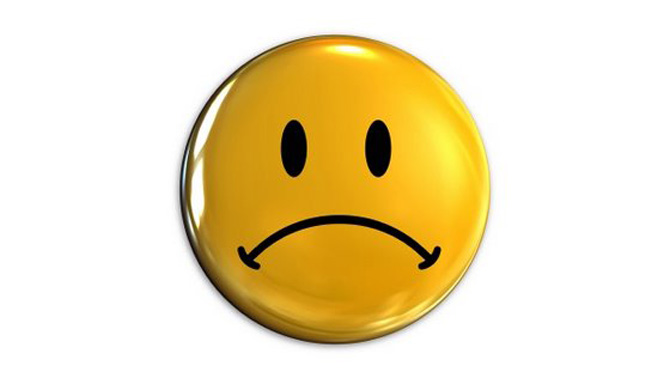