After twelve nominations, Kirk Whalum won “Best Gospel Song” and took home his first GRAMMY ® for his hit song, “It’s What I Do”from The Gospel According to Jazz: Chapter III (Mack Avenue).

Congratulations to Kirk Whalum and thanks for sharing your spiritual gifts. 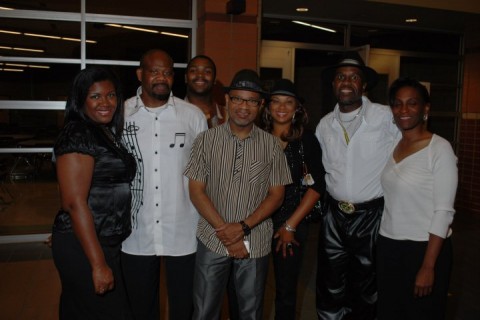 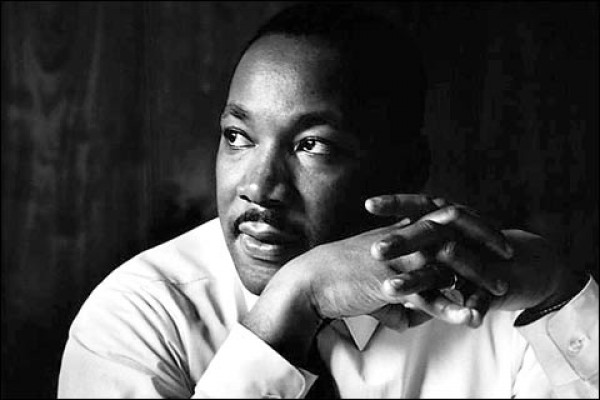 Martin Luther King, Jr. on the Importance of Jazz 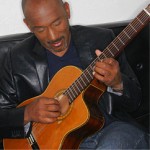 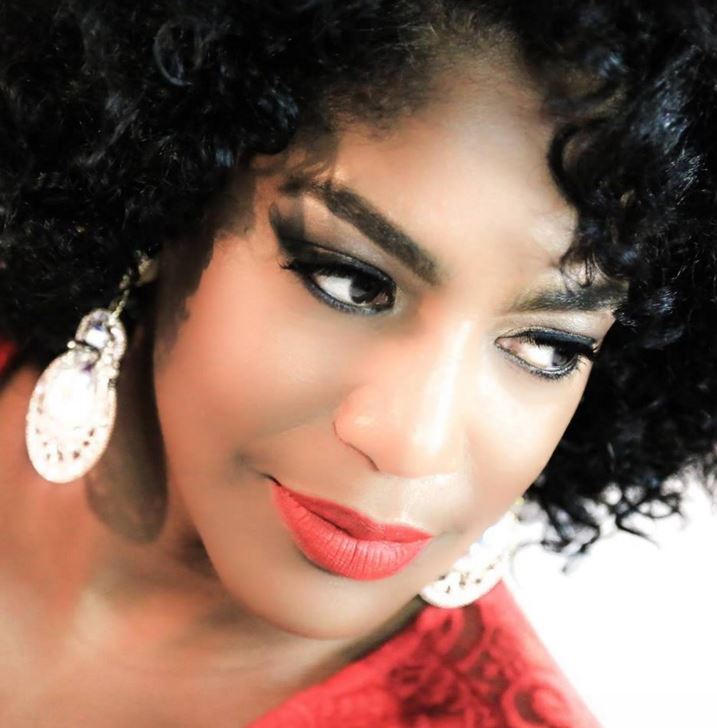