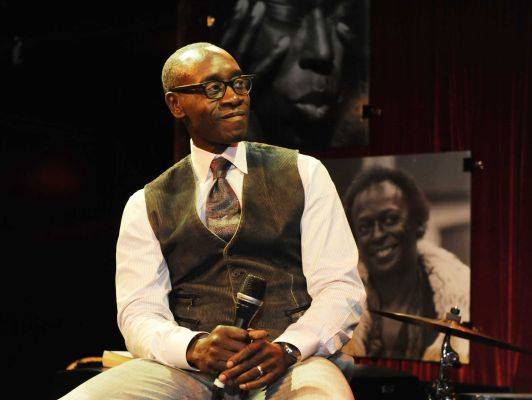 A movie about Miles Davis is coming.

It’s been at least 7 years since actor, Don Cheadle said that he wanted to play Miles Davis and he will finally get his chance in 2014.

Announced earlier this week, not only will Cheadle star in the movie, he will also make his debut as a director. The movie, ‘Kill The Trumpeter’ is scheduled to show the period when the Jazz legend stopped recording music in 1975 through his re-emergence in 1979.

Actor Ewan McGregor co-stars as a Rolling Stone reporter whom Davis conspired with to “steal back his music” and Zoe Saldana plays the role as Miles Davis’ ex-wife, Frances.

According to a report by The Associated Press, Miles Davis’ family supports the project and fellow musician Herbie Hancock who worked with Miles over the years will be involved in the production. 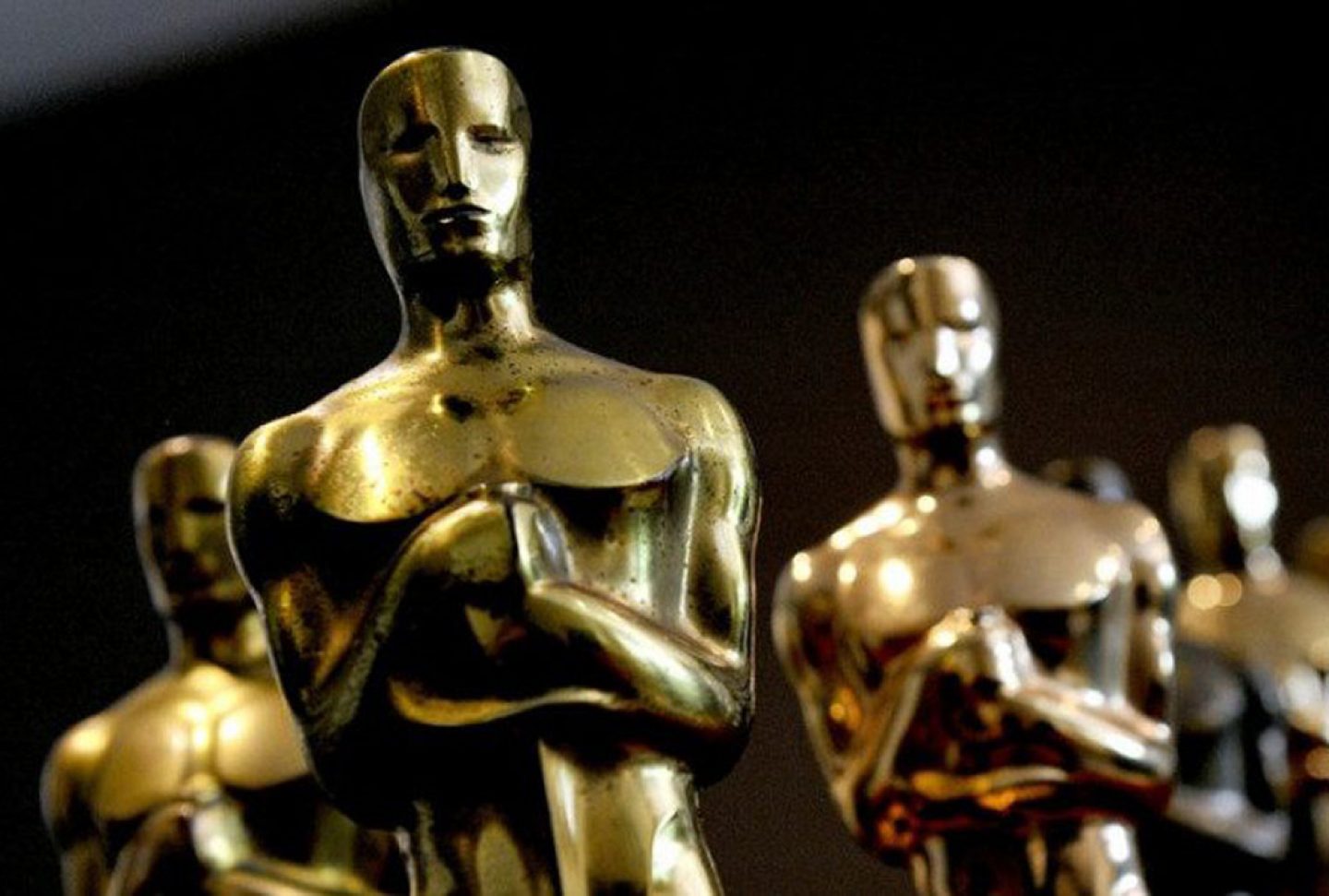 The Spirit of Jazz 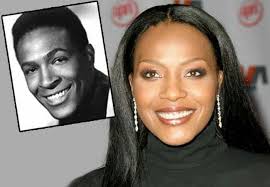