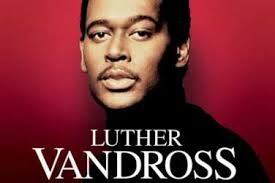 WHAT:   2,526th Star on the Hollywood Walk  of Fame in the Category of RECORDING

WHERE: 1717 Vine Street in front of The Redbury Hotel

Event will be live-streamed exclusively on www.walkoffame.com

The Hollywood Chamber of Commerce proudly announces that the late Luther Vandross will be honored posthumously with a star on the Hollywood Walk of Fame. The star will be unveiled at 1717 Vine Street overlooking the recording industry’s iconic building Capitol Records.

“Luther’s unparalleled voice and forever romantic tunes such as “Never Too Much,” “Power Of Love”, “Here And Now,” “House Is Not A Home,” “So Amazing” and “Dance With My Father” are known the world over,” stated Leron Gubler, President of the Hollywood Chamber of Commerce and emcee of the ceremonies. “We are honored to hold this dedication for a very special performer whose music will resonate for all time.” 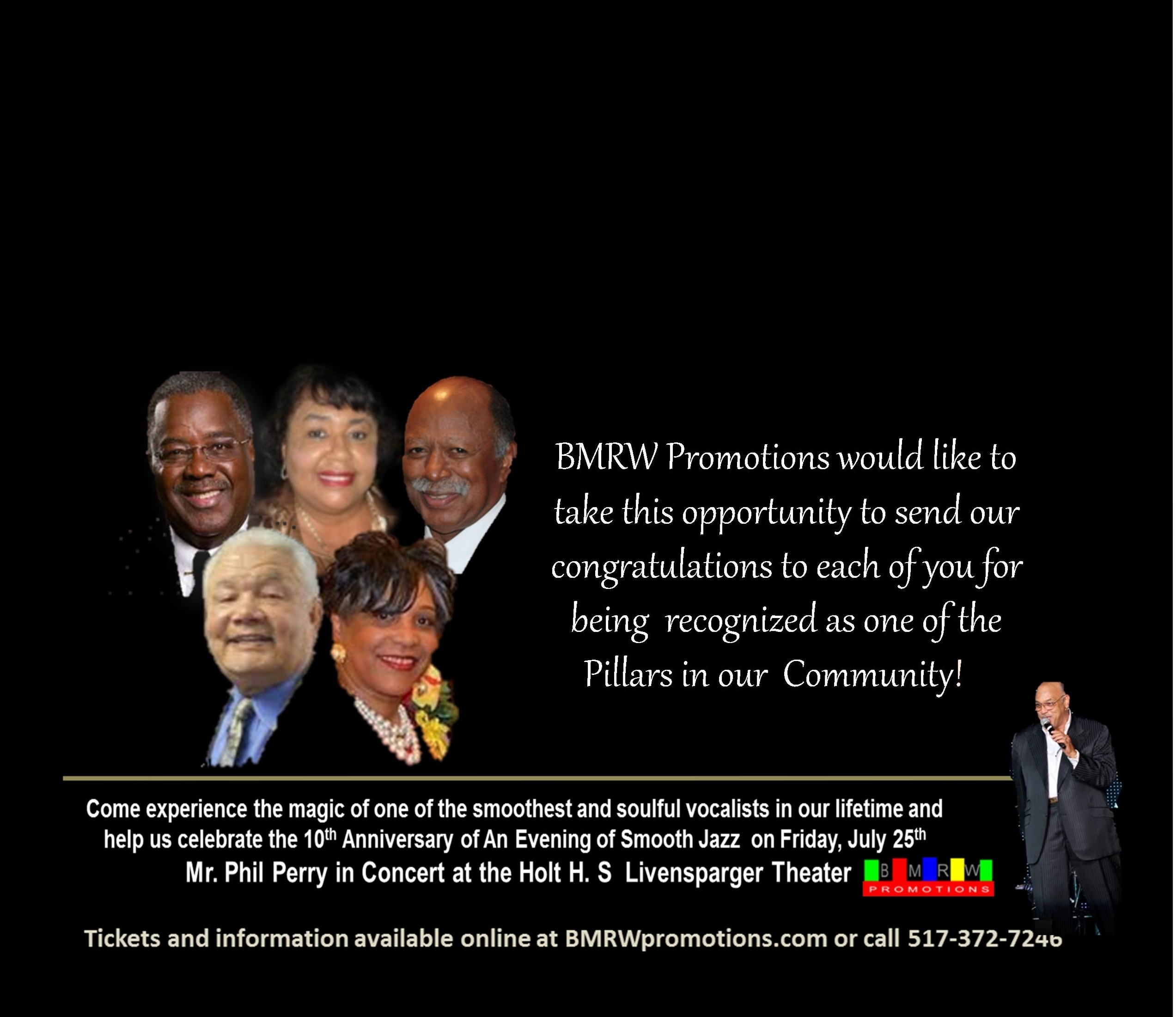 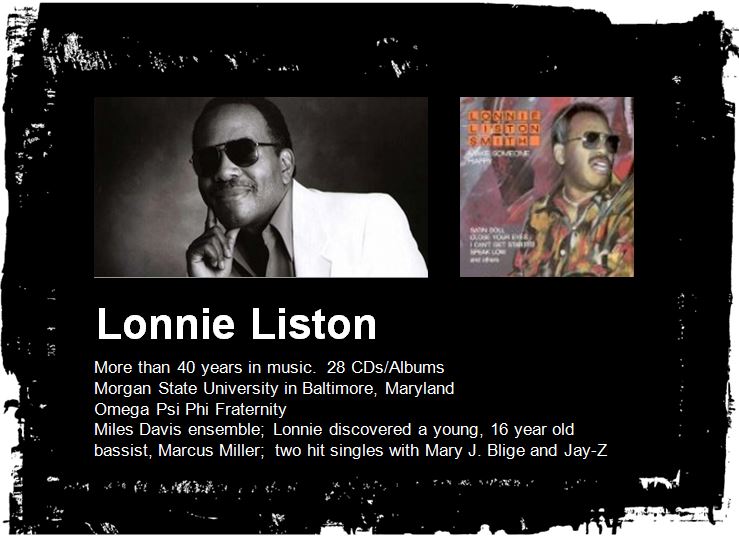 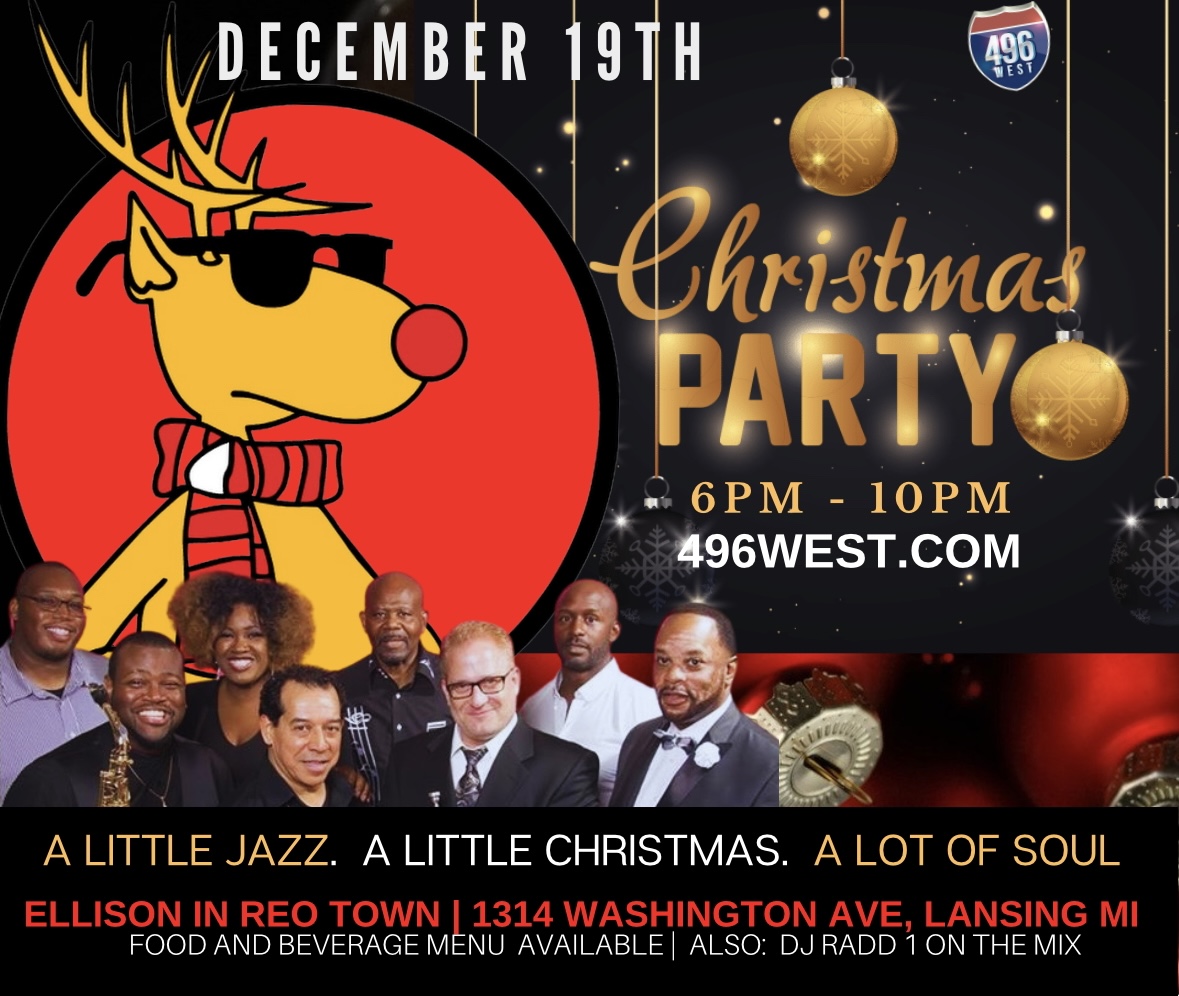