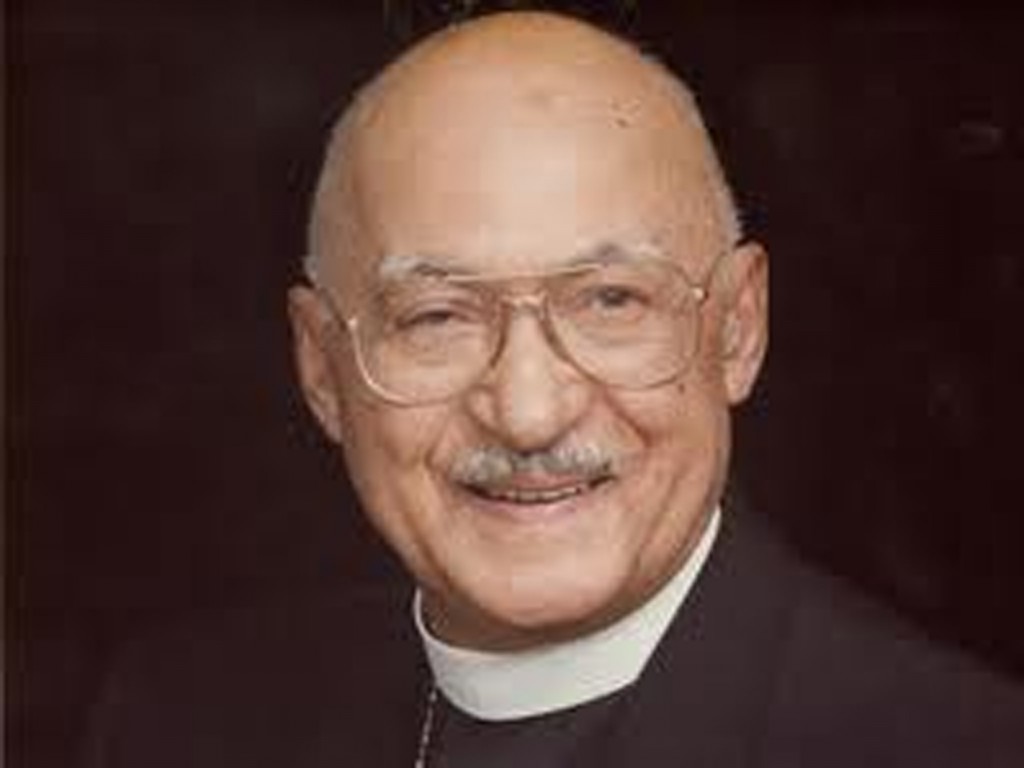 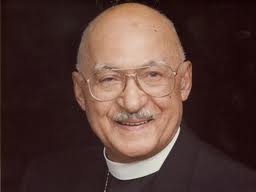 As part of the Grand Rapids Community Legends Project headed by Pete Secchia, a seven and a half foot tall bronze likeness of Lyman Parks was unveiled this afternoon at 300 Monroe Avenue in Grand Rapids, MI. The statue is part of the initiative to recognize the people — past and present — who were influential in shaping the city of Grand Rapids.

Parks grew up in southern Indiana. He graduated in 1944 from Wilberforce University and Payne Theological Seminary. 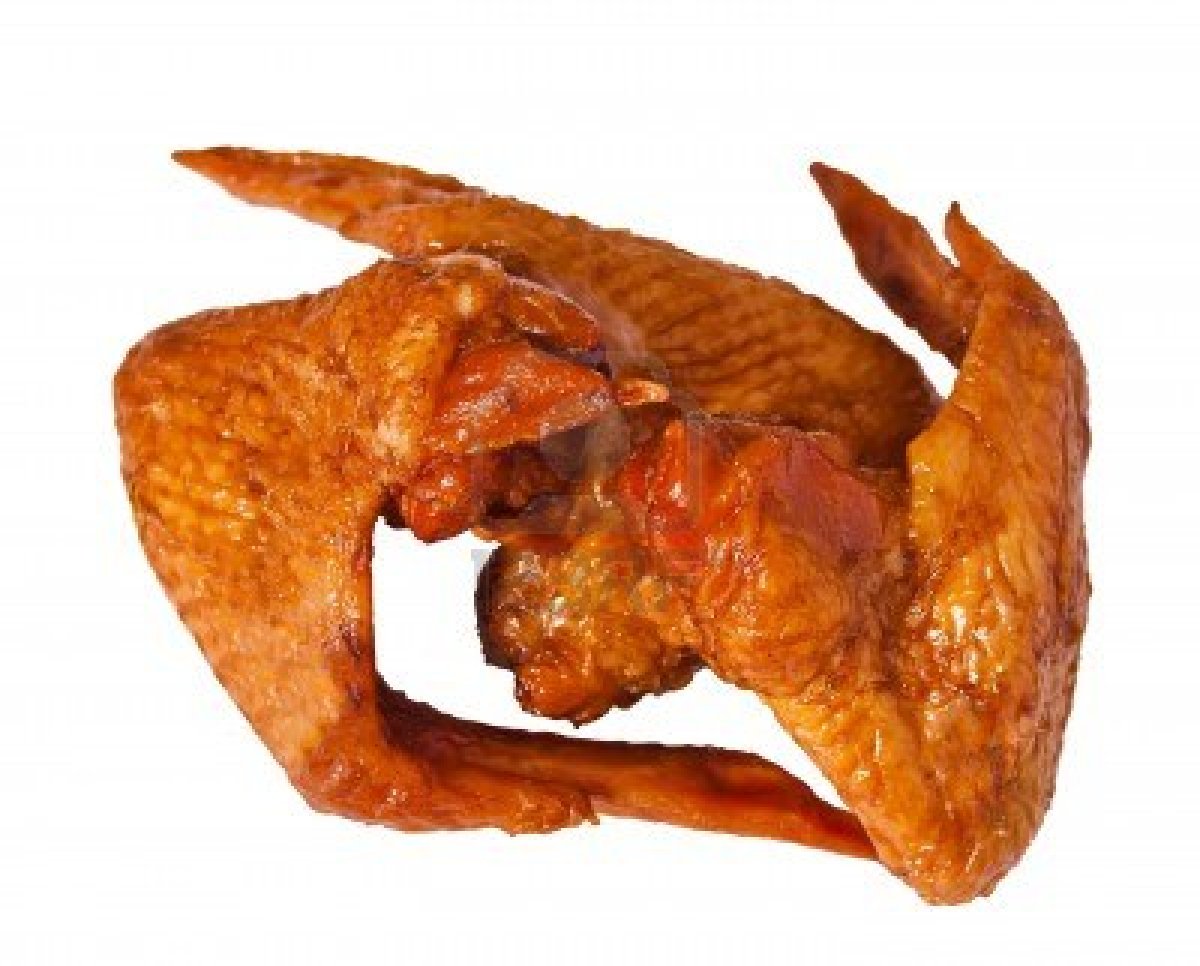 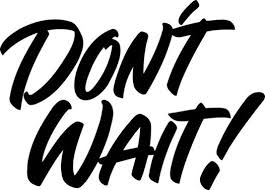 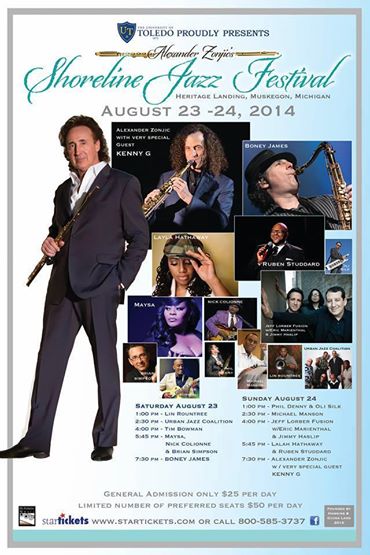