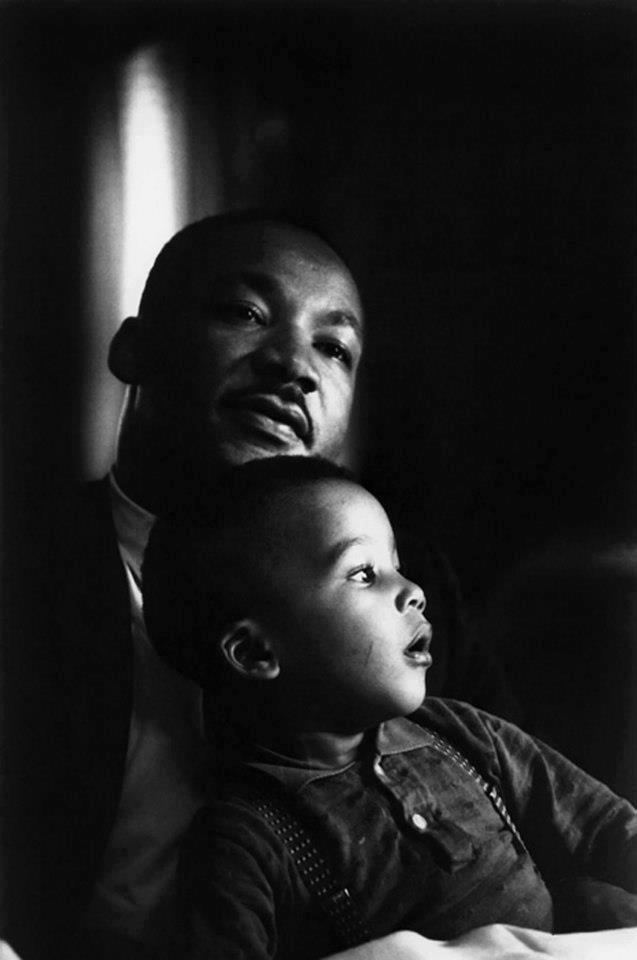 The song was for a 1963 musical (“My People”) that was staged in Chicago.  Although the musical didn’t make it to Broadway, some of the music hewas included into the Ellington’s  performances and CDs that are often referred to as his “Sacred Concerts”.

In the prelude that Dr. King wrote for the 1964 Berlin Jazz Festival

“God has brought many things out of oppression. He has endowed his creatures with the capacity to create – and from this capacity has flowed the sweet songs of sorrow and joy that have allowed man to cope with his environment and many different situations.

Jazz speaks for life. The Blues tell the story of life’s difficulties, and if you think for a moment, you will realize that they take the hardest realities of life and put them into music, only to come out with some new hope or sense of triumph. This is triumphant music.

Modern Jazz has continued in this tradition, singing the songs of a more complicated urban existence. When life itself offers no order and meaning, the musician creates an order and meaning from the sounds of the earth which flow through his instrument.

It is no wonder that so much of the search for identity among American Negroes was championed by Jazz musicians. Long before the modern essayists and scholars wrote of “racial identity” as a problem for a multi-racial world, musicians were returning to their roots to affirm that which was stirring within their souls.

Much of the power of our Freedom Movement in the United States has come from this music. It has strengthened us with its sweet rhythms when courage began to fail. It has calmed us with its rich harmonies when spirits were down. And now, Jazz is exported to the world. For in the particular struggle of the Negro in America there is something akin to the universal struggle of modern man. Everybody has the Blues. Everybody longs for meaning. Everybody needs to love and be loved. Everybody needs to clap hands and be happy. Everybody longs for faith. In music, especially this broad category called Jazz, there is a stepping stone towards all of these.” 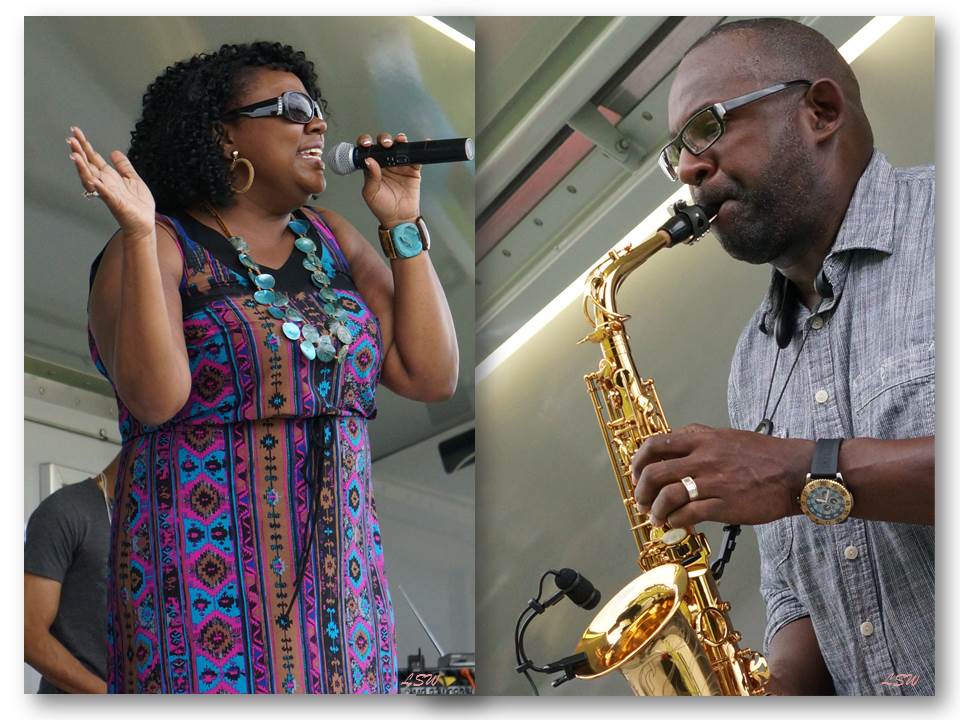 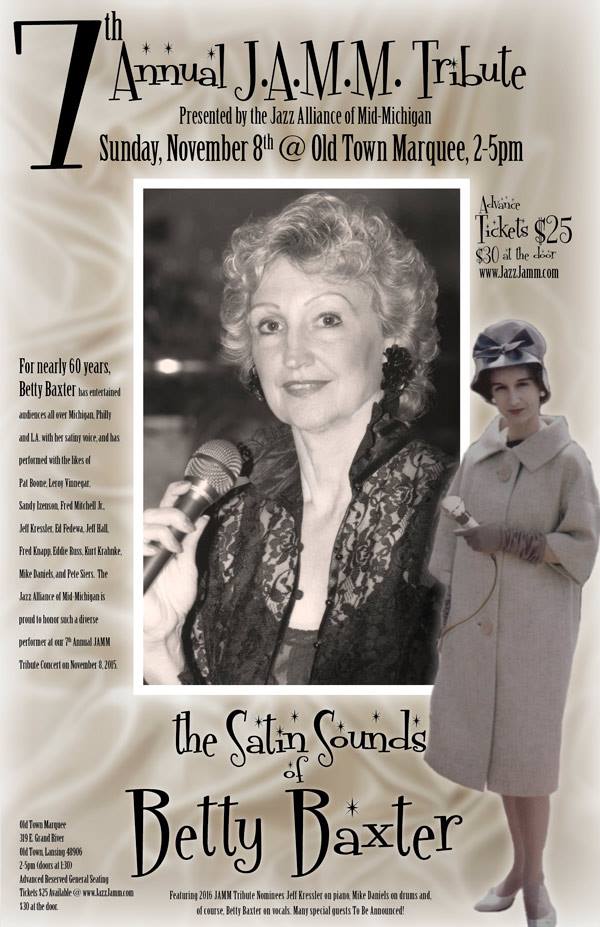 Have You Heard About Betty? 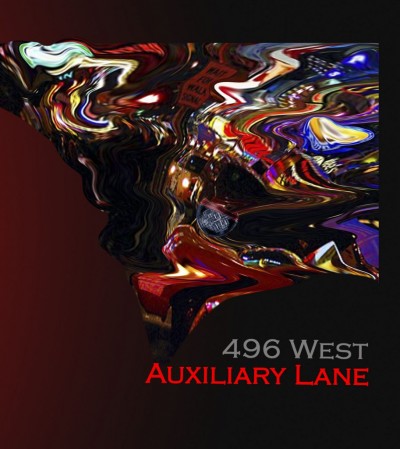