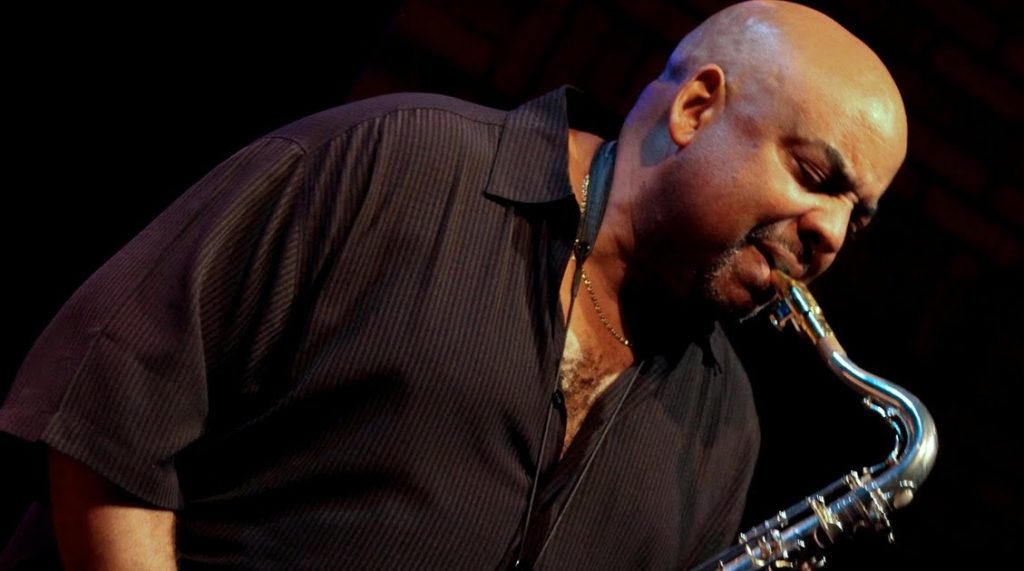 BMRW Promotions is excited to announce Mr. Gerald Albright as the 2017 headliner for An Evening of Smooth Jazz on Friday, July 28th  at the Holt H. S. Livensparger Theater in Holt, MI

Gerald Albright is one of the biggest stars of R&B, contemporary and straight-ahead jazz. Possessing a strong sense of musicality and as a double threat on saxophone and bass guitar, Gerald Albright has collaborated with over 200 artists in numerous genres since he came on the scene in the mid-eighties. He has earned his reputation as a “musician’s musician” with his unique, percussive, soulful sound.

Born in Los Angeles, he began piano lessons at an early age. Albright’s love of music picked up   considerably when he was given a saxophone that had belonged to his piano teacher. By the time he enrolled at the University of Redlands, he was already a polished saxophonist.

Balancing a schedule of session work and solo artistry Albright stands in a class all by himself with seventeen CD’s to his credit, his body of work encompassing multi Grammy nominations and a Soul Music Hall of Fame induction speaks for itself. Two years removed from his last major label release, Slam Dunk, Albright writes another chapter in a remarkable career with the upcoming release, “G”, in his debut as record label CEO with Bright Music Records – coming September, 2016. Reflecting his incredible artistry, “G” spotlights Albright’s musical versatility, including a hip-hop and funk duet featuring beat box guru Doug E Fresh, a special original tribute to urban music legends Frankie Beverly & Maze and his rendition of Bill Withers’ “Lovely Day,” fueled by iconic pop/soul vocalist,   Michael McDonald.

Our Father’s Day Brunch is SOLD OUT! 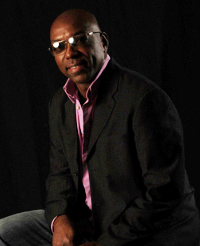