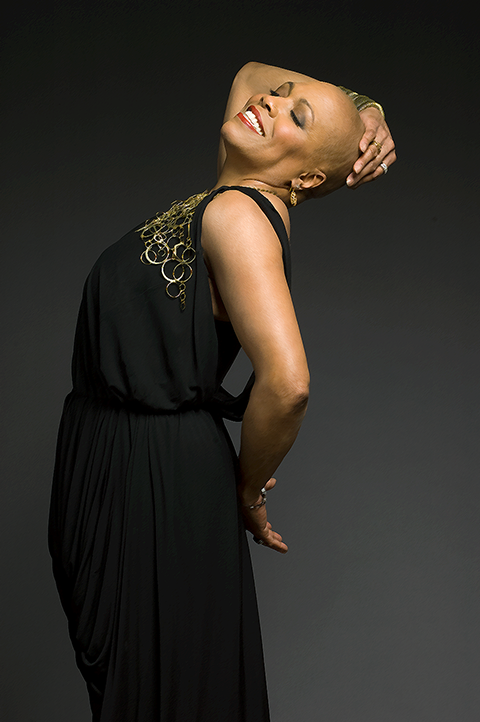 Singer Dee Dee Bridgewater says she’s proud to be among the few women to be awarded the nation’s highest jazz honor.

The National Endowment for the Arts announced earlier during a DC JazzFest concert at the Kennedy Center in Washington that Bridgewater and four others were being recognized for their lifetime achievements as the 2017 NEA Jazz Masters. 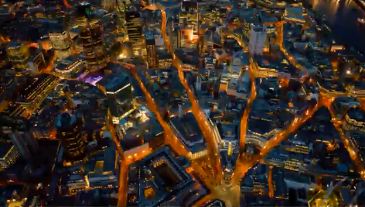