This year, JAM is exploring how jazz itself is a form of democracy – as a form of communication, as a solo or group, and as an equalizer – and celebrating the legacy of saxophonist and bandleader, Benny Carter.

This photograph of performer, bandleader, and composer Benny Carter was chosen for the 2016 Jazz Appreciation Month Poster. This photo originated from the Benny Carter Collection, located in the Archives Center at the National Museum of American History.

Who is Benny Carter?

Benny Carter, known simply as “King” to his fellow musicians, was a largely self-taught  musician who became one of founding fathers of big band swing music. Carter worked as an arranger and composer and used jazz as background music in productions when jazz was not commonly accompanying film until the 1950s.  Carter settled down in Los Angles, where he became one of the first African Americans to compose music for films and television. His first film was Stormy Weather, which featured an all-African American cast during a time when African Americans rarely appeared in mainstream films.made major contributions to the development of jazz.

Listen as Carter talks about his first saxophone, what it was like to meet Count Basie, arranging music, writing for film and television, and more.  The oral history piece was recorded at his Los Angeles, CA residence on June 14, 1992. 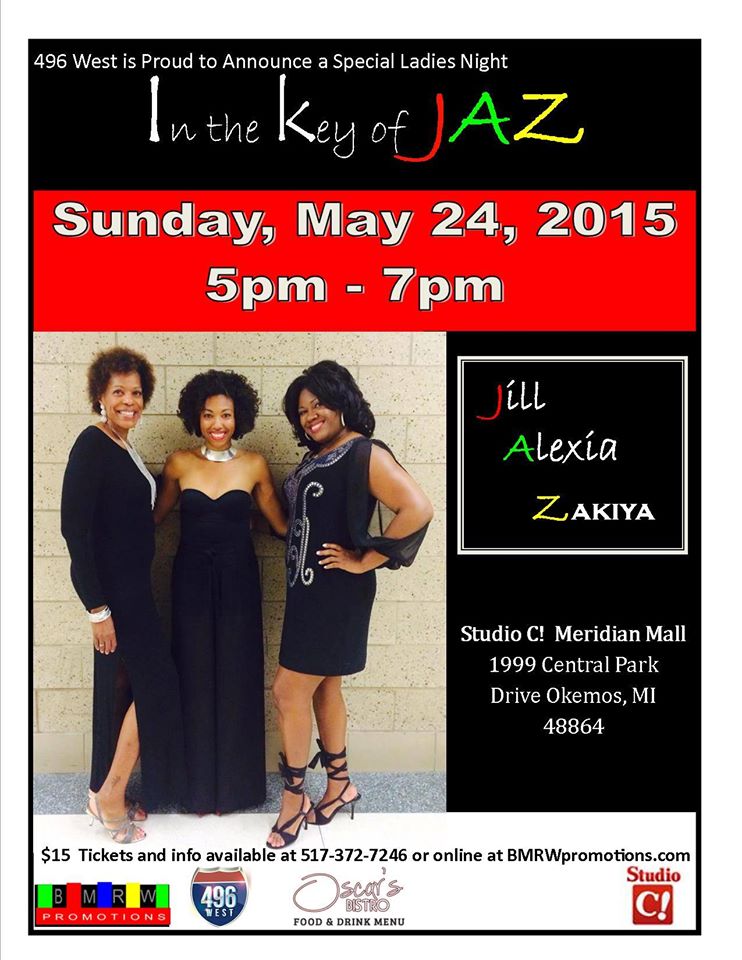 SUNDAY EVENING – In the Key of JAZ 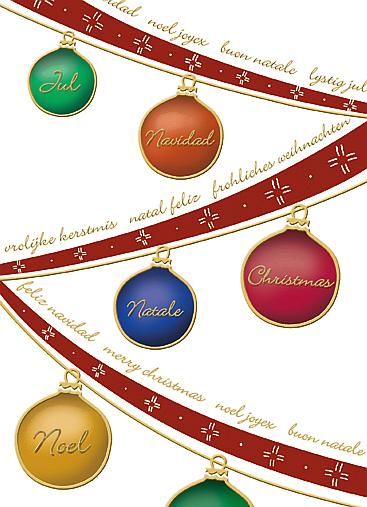 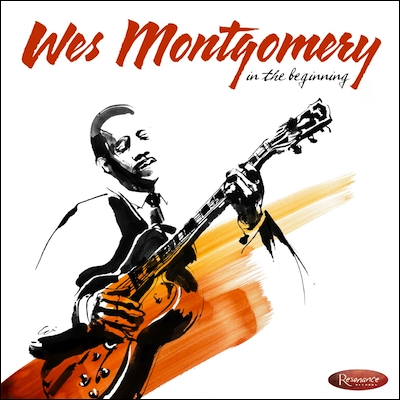