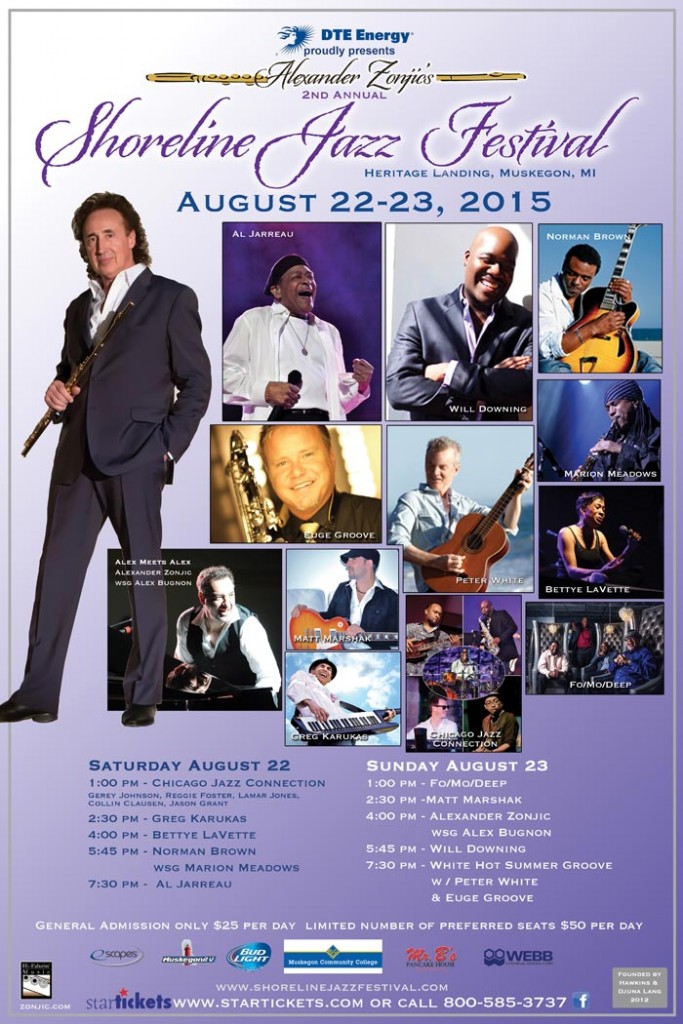 A FREE Preview Performance ‘Party in the Park’  takes place on Friday. This National Historic Designated Park is a formally designed park dedicated to the memory of Civil War veterans, presented to the City in 1890 by Charles H. Hackley.

Its focal point is an eighty-foot tall soldier’s monument in the center of the park. Statues of Farragut, Sherman, Grant and Lincoln grace the corners of the park. The park creates a strong visual image upon entering the downtown area and provides visual and physical relief from the urban environment.

It is often used to host various ceremonies, rallies, and concerts, and yearly hosts the art fair in conjunction with the Summer Celebration and Parties-in-the-Park. Its proximity to Heritage Village, the County Museum, Hackley Library, andÂ the Art Museum add to its value to the City. Heritage Landing has become the West Michigan shoreline’s recreational gem. This former industrial scrap yard was transformed by Muskegon County into a waterfront gathering place, infusing the City of Muskegon with new energy. It is located in Downtown Muskegon at Shoreline Drive and 7th Street.

Heritage Landing is the site of many community festivals, events, weddings and celebrations, with its picturesque views of Muskegon Lake and spectacular sunsets. Various sections of the facility are available for rent.

In 2013, the new Rotary Park is under development on the Heritage Landing grounds and will include a fully accessible playground, accessible kayak launch, and various other amenities for persons of all abilities. 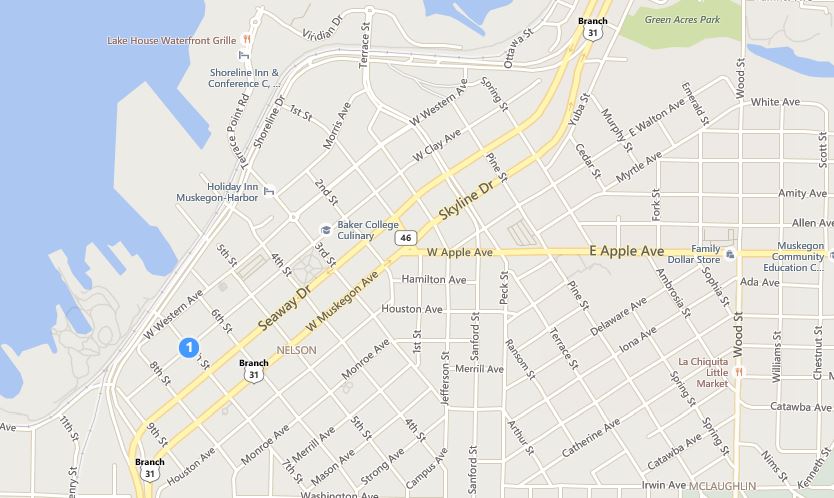 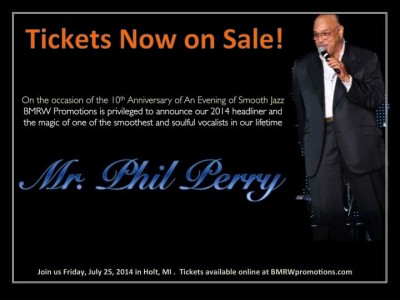 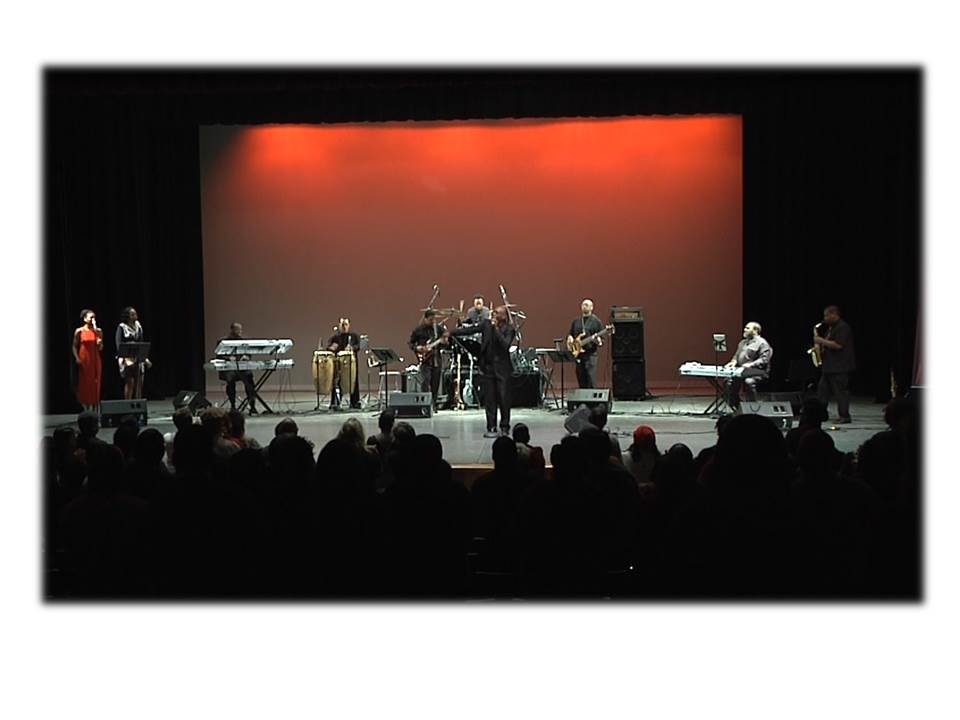 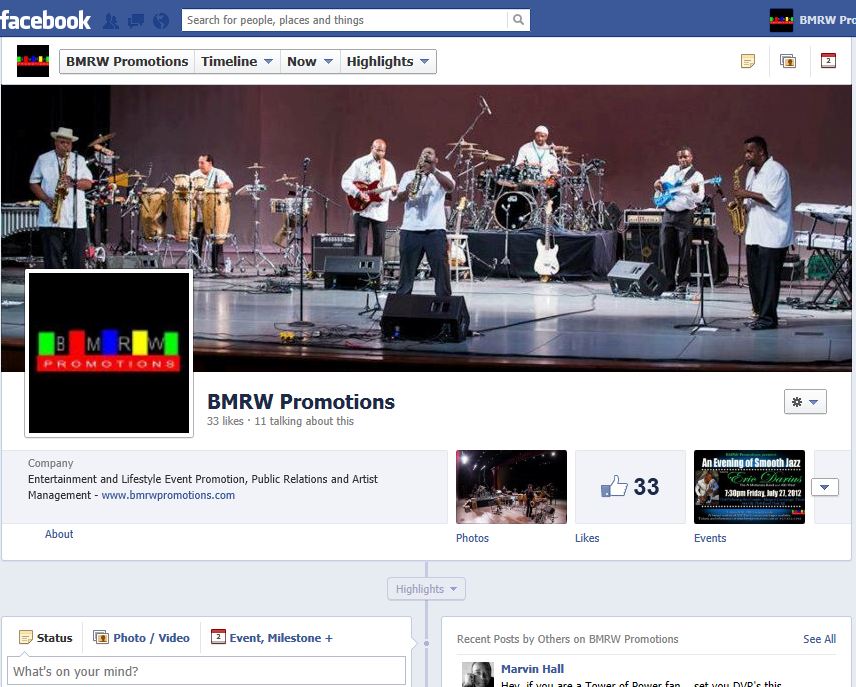