For Jackiem Joyner and like many musicians, Gospel music is at the foundation of their start and certainly in the heart.

“I can remember a time when I couldn’t wait until church service was done so I could get a chance to bang on the instruments,” says Joyner. “One day the Pastor of my church told me that I was going to learn an instrument and be very involved in the gospel ministry. I had no instrumental experience and had no idea what he was talking about.”

Church Boy takes me and will take the audience back to church. From the time that I was very young, 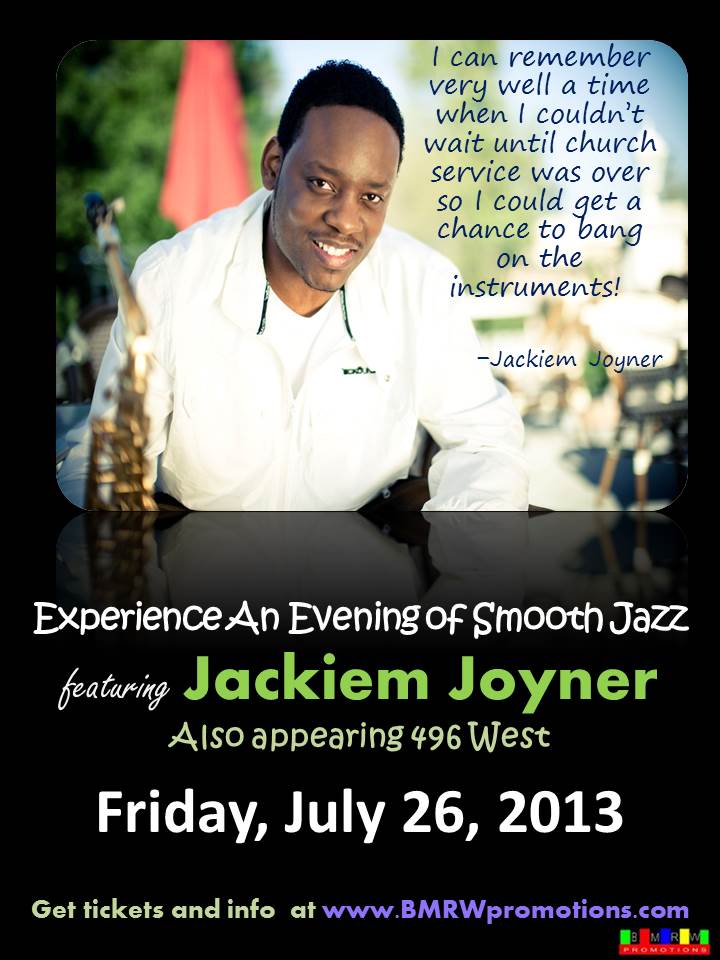 He appears as a Guest Artist on

2008 Smooth Jazz News Debut Artist Of The Year . Award Winner
2009 American Smooth Jazz Awards “Song Of The Year” Nominated
2010 Presented with The Keys To The City by Mayor Stephanie Minor of Syracuse NY for Outstanding Achievement in Music along with a Proclamation of August 5, 2010 as “Jackiem Joyner Day”.
Features and Publications 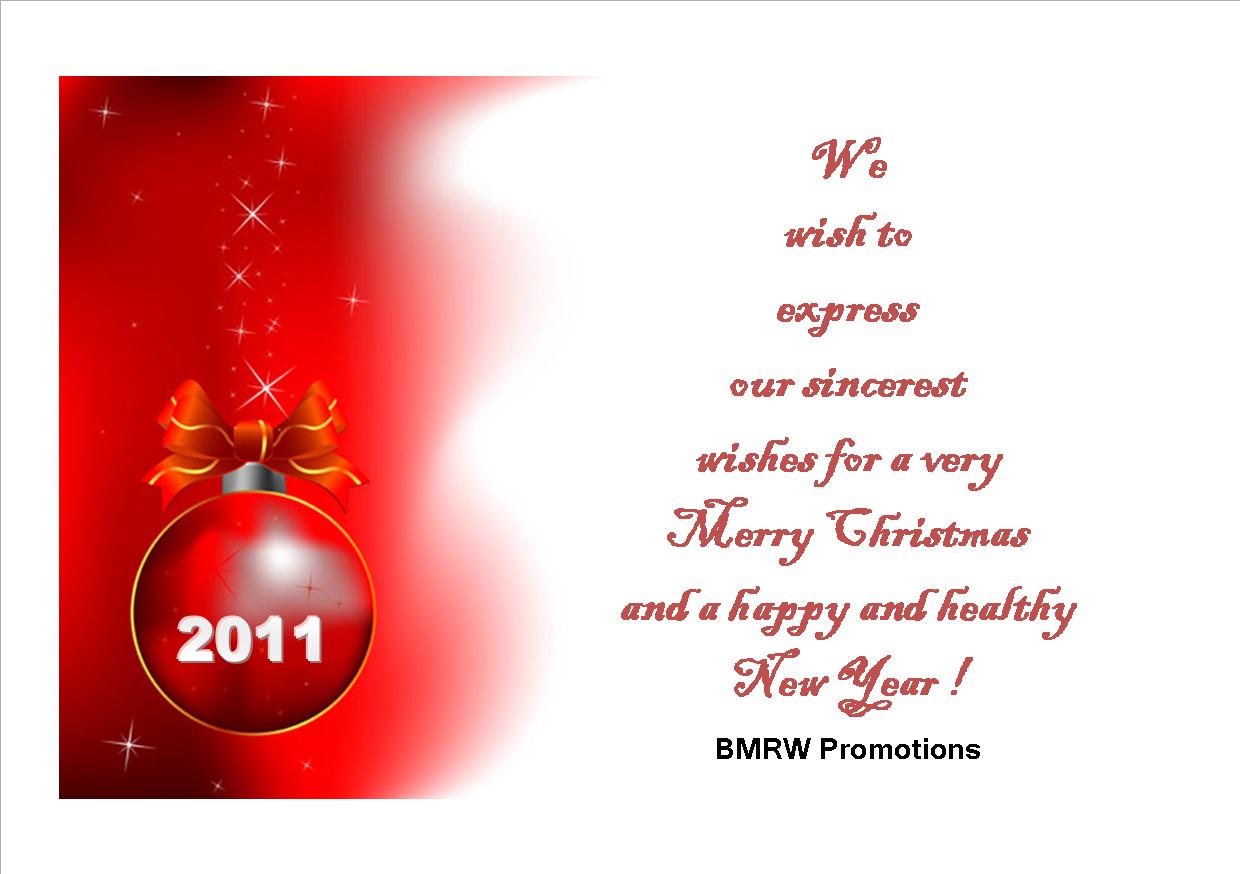 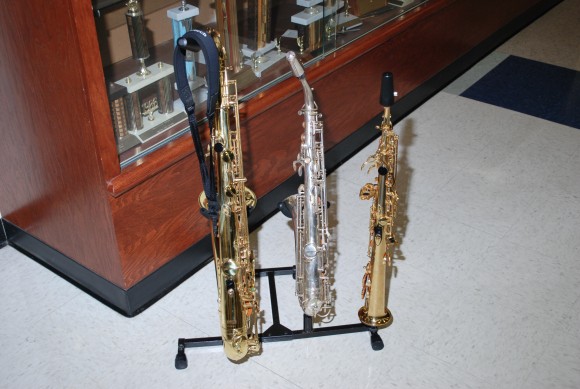 Who Listens to Smooth Jazz Anyway? 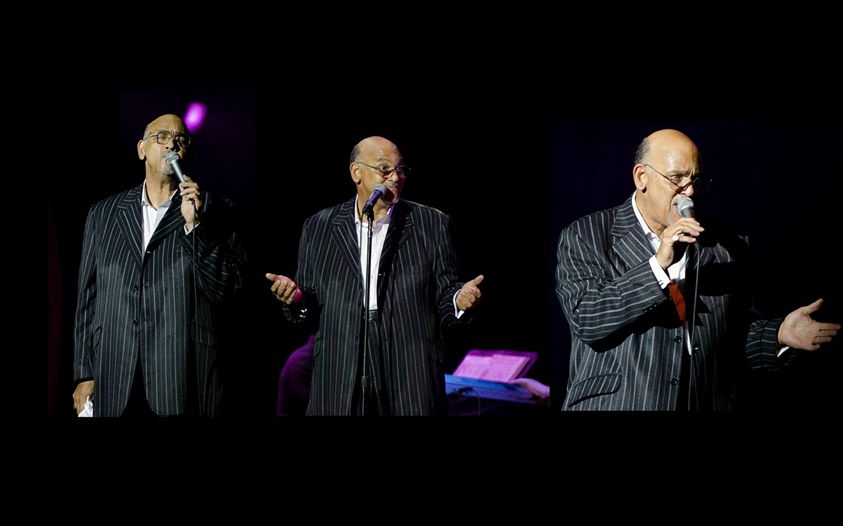