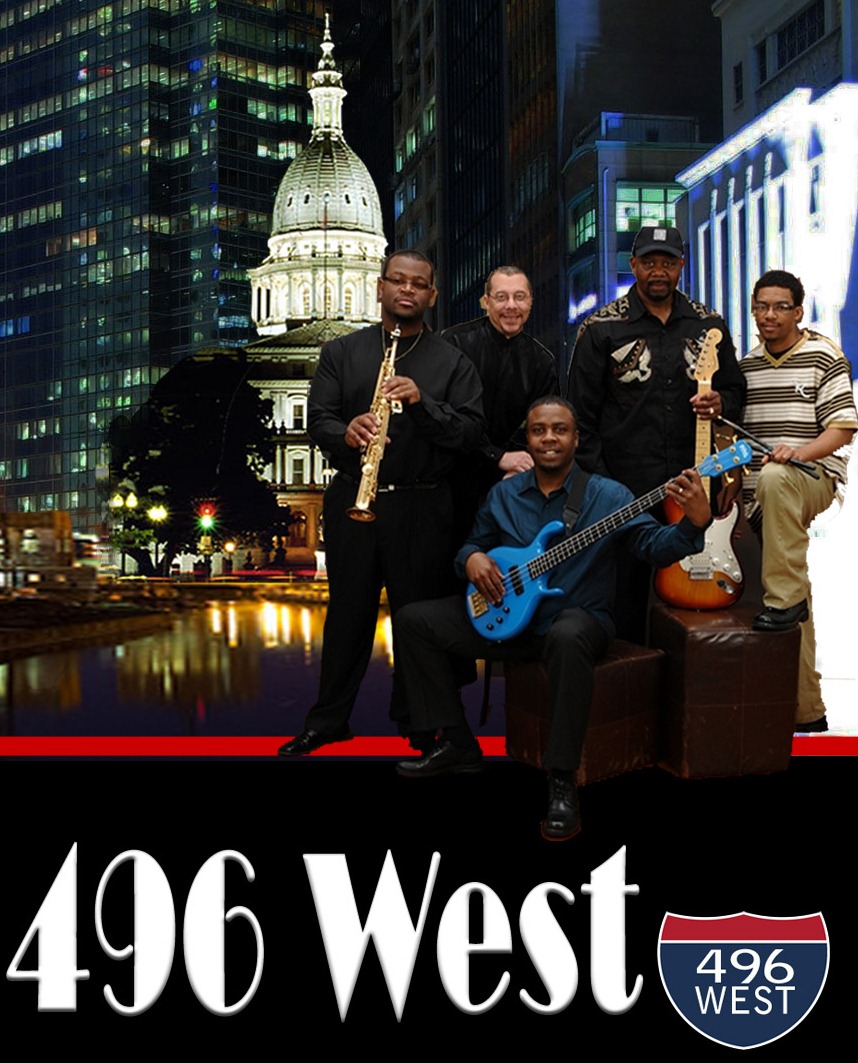 Lansing, MI, June 26, 2012 – BMRW Promotion (www.bmrwpromotions.com) is proud to announce the CD release of Lansing local band 496 West.  Almost 4 years after the band’s debut, the self-titled debut CD project “496 West” has arrived.  Musically and creatively, the CD should catch the attention of both instrumental aficionados and the novice.

As debuts go, you’ll hear 496 West introduce themselves with a set list of catchy blends, between original compositions and surprising renditions of a classic cover tunes.  The talent and the musical styling on the CD does a lot to introduce the band to listeners and create social media links and fans. Band members draw inspiration from a vast selection of music that has sound tracked so much of what they’re about. The debut CD includes performances by friends of the band as well.

Recorded locally in Epiphany Studios in Dimondale, the project offers listeners some exciting melodies, blends and some nice change-ups.  Timeless classics like “The Thrill Is Gone” and ”The World is a Ghetto” showcase the harmonies as does “Find Your Way”, and “Get Here”.   Along with the instrumentals a single vocal performance is highlighted with “Street Life”.  A popular tune, “Love On Top” shows the versatility of the contemporary jazz genre.

The 496 West debut is an exciting release on the BMRW Promotions label.

More Information or to purchase CD:

Since 2008, 496 West has opened for the legendary Gerald Albright, saxophonist Euge Groove, keyboardist Bob Baldwin, guitarist Tim Bowman and saxophonist Kurt Whalum. 496 West is scheduled to open on July 27th in Holt, MI for international saxophonist Eric Darius and the Al McKenzie Band at An Evening of Smooth Jazz and they have also accepted an invitation to play later this summer in the Lansing Old Town Jazzfest.   The band is getting positive reviews and standing ovations. 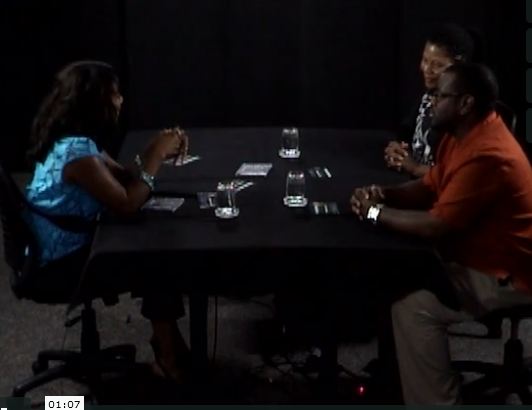 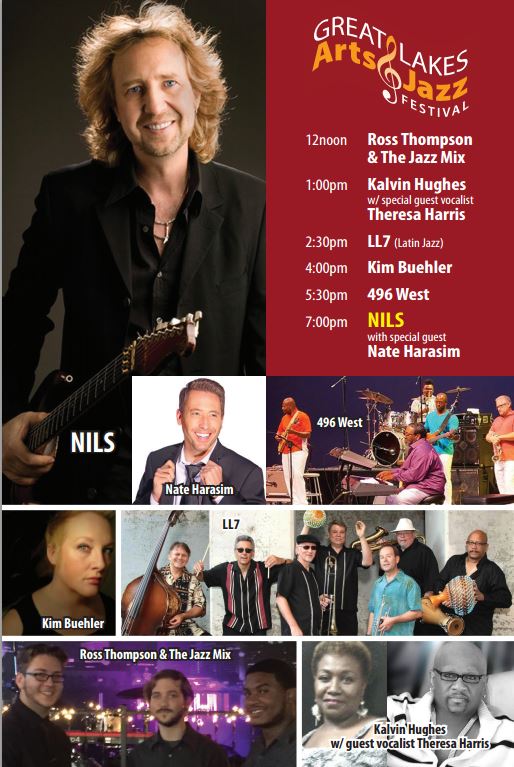 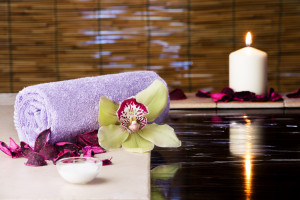