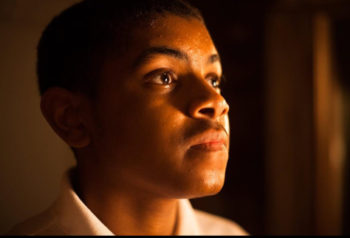 My Nephew Emmett is an Award Winning Short Film written, produced, and directed 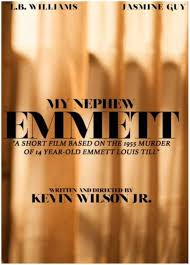 by Kevin Wilson, Jr.  The 19 minute short film takes place on the night 14 year-old Emmett Till was abducted, tortured, and murdered on August 28, 1955 in Money, Mississippi.

The film was made as a curricular project at New York University’s Tisch School of the Arts’ Graduate Film Program where Wilson is currently enrolled and completing his final semester.  Made with the generous support from private donors, GoFundMe Contributors, and through the Spike Lee Production Fellowship, “My Nephew Emmett” has been selected to screen at a number of film festivals including: 55th New York Film Festival, HollyShorts Film Festival, LA Shorts International Film Festival, and Woodstock Film Festival.  This Fall, “My Nephew Emmett” won the GOLD MEDAL at the 44th Student Academy Awards and the Best African American Short Film Award from the Director’s Guild of America. 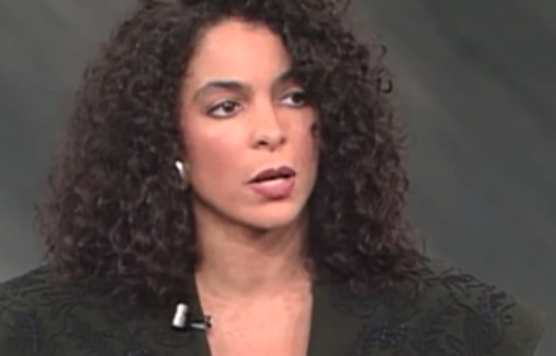 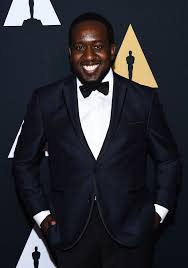 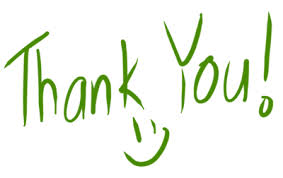