The accomplished R&B / Soul artist  is described as one who sings with the grace of Jill Scott and the flair of Jennifer Hudson.  With a strong, passionate and soulful voice; she is equipped with classical and ear training. and her historically significant name is often a topic for conversation.

Her  music story began in the Detroit Public Schools –from the elementary school glee club, middle school choir and on to Renaissance High School where she earned many awards, toured the USA , was first recorded. and began writing and arranging her songs.

Angela performed on both music and theatrical stages during her college days at  The University of Michigan where she earned a Bachelor’s in Education. Her transformation from Singer to Artist  took wings with artist development coach, Keisha Lanae’, founder of “Her and Her Music”.

Angela  has performed at many of the most popular music venues in Detroit – including Baker’s Keyboard Lounge, The Jazz Club, The Music Hall Jazz Cafe, Bert’s Motown Lounge, Ignite at the MGM Grand Casino, Campus Martius Park, and Chene Park Amphitheatre. She has sung alongside some great vocalists like Alexander O’Neal, Cherrelle, Penny Wells, Misty Love, Howard Hewitt, and SoulSinger J Tait. She has performed with noted musicians like Detroit Hall of Fame saxophonist, Duane Parham, and keyboardist, Al McKenzie. 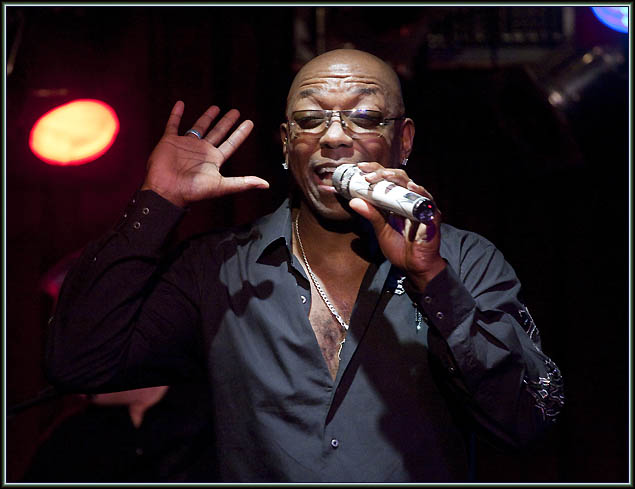 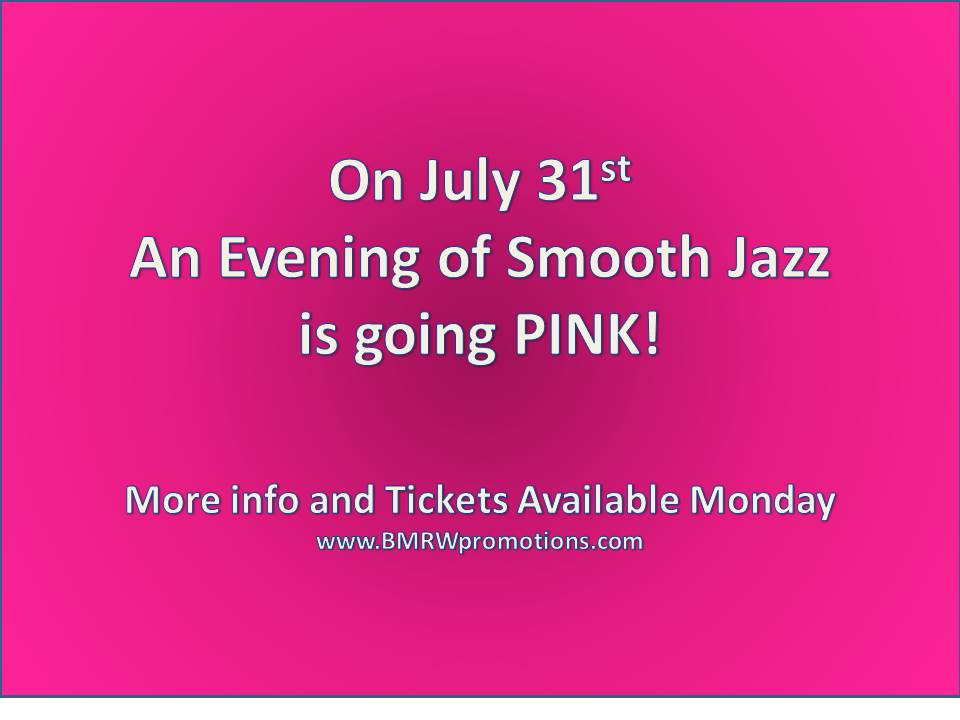 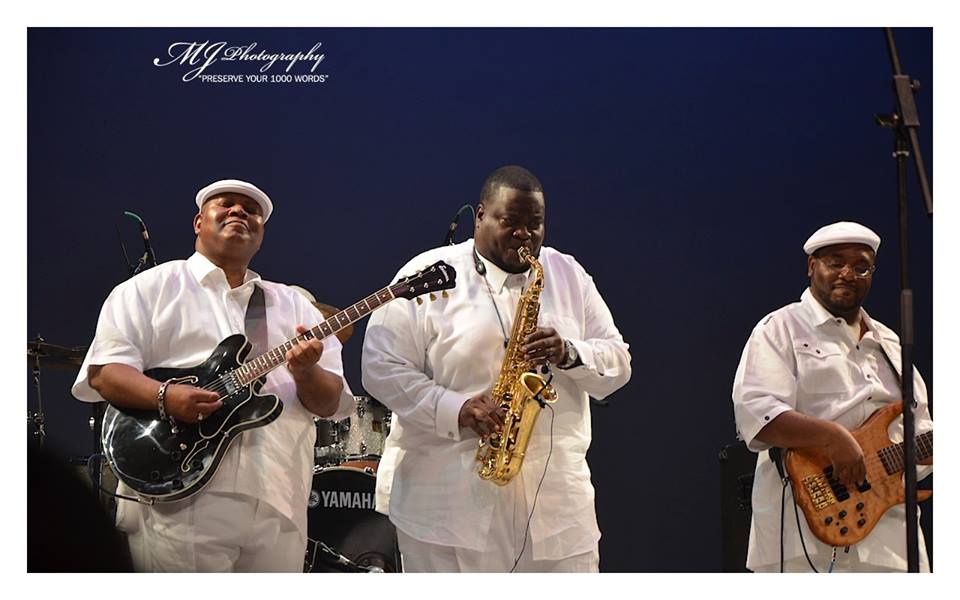